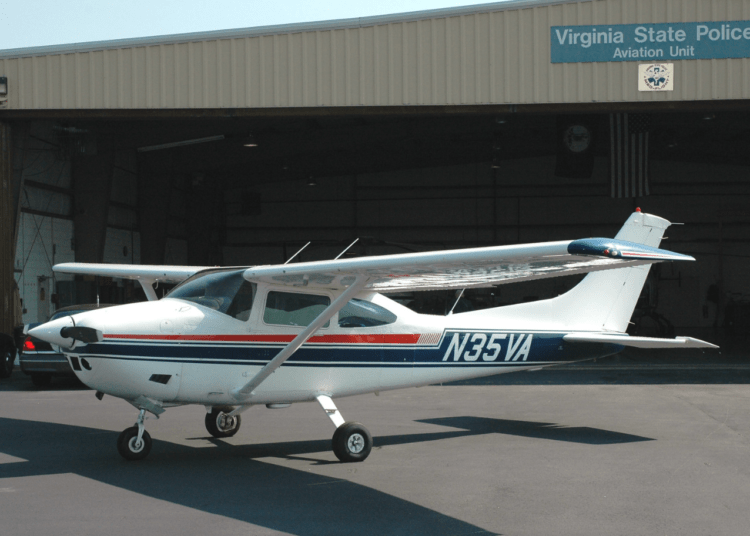 NOTTOWAY COUNTY, Va. — A Virginia woman was arrested after she aimed a green laser pointer and temporarily blinded a trooper-pilot who was flying a fixed wing aircraft for the Virginia State Police Monday night.

At the time of the crime, police were conducting a manhunt for a suspect who had been involved in a three-county crime spree.

The pilot of the aircraft was surveying the area just before 11 p.m. when he was temporarily blinded by someone pointing a laser from the ground in the small town of Crewe, DCW50 reported.

VSP said it took the pilot several minutes to regain his vision. Authorities said the laser continued to track the aircraft as it flew in a wide orbit to assist with ground search efforts.

With the assistance of his co-pilot, the two were able to identify the source of the laser. They relayed the information to ground units, leading troopers to a specific address.

Officers from the Crewe Police Department along with Virginia State Police worked together to locate the laser-pointing suspect in the 100 block of Melody Lane. She was identified as Tabitha Crater. Police also found the laser pointer at her residence.

Crater, 40, was arrested and the FAA was notified of the incident, according to DCW50.

Meanwhile, police also found the suspect who was the target of the manhunt. Crater was not connected to the man originally sought by police.