Annette Clements was indicted by the Spotsylvania County Grand Jury 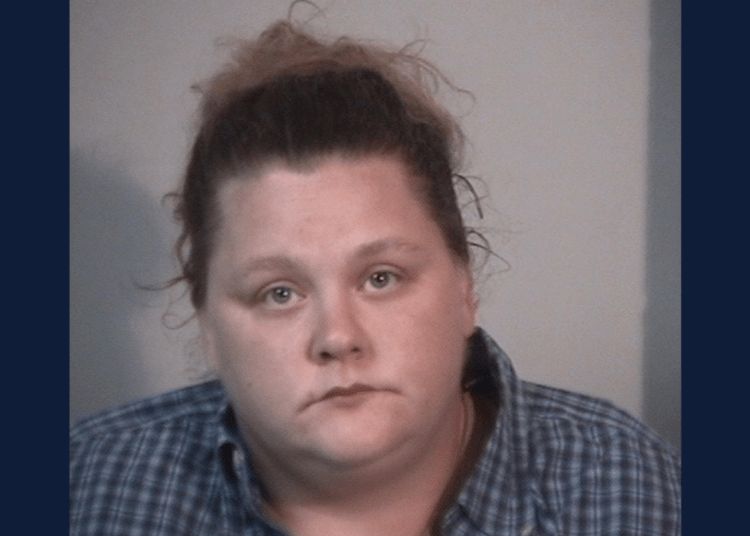 SPOTSYLVANIA COUNTY, Va. — A Virginia mother was indicted for the death of her 4-year-old son this week, after the child reportedly ingested a large amount of THC gummies in May.

Clements’ son had a medical emergency at their home in the 5400 block of Jamie Court on May 6, 2022, according to the Sheriff’s Office. The child died at the hospital two days later.

Doctors told detectives the boy had a high level of tetrahydrocannabinol, more commonly known as THC, in his system. They believe the 4-year-old boy ate a large number of THC-laced gummies.

The attending physician at the hospital said if someone had taken action shortly after the youngster ate the gummies, his death could have been prevented, KTLA reported.

According to sheriff’s investigators, statements made by Clements were inconsistent with evidence they discovered in the residence.

Clements was arrested Oct. 20 and subsequently booked at the Rappahannock Regional Jail without bond.