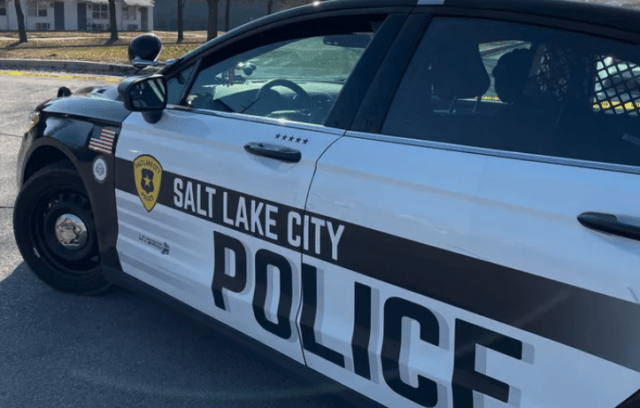 SALT LAKE CITY – A homeless man is accused of slitting the throat of a Utah woman after she allowed him into her home to take a shower, according to the Salt Lake City Police Department.

Police responded to the apartment in question about 5:00 p.m. last Sunday after receiving a report of a “woman bleeding heavily.”

The victim was transported to a local hospital for emergency surgery and was later upgraded to critical but stable condition. Her identity has not been made public, Fox News reported.

The woman told officers that she allowed the homeless man inside her residence so he could shower.

Salt Lake City police were called to this apartment last Sunday on a report of a “woman bleeding heavily.” (Google Maps)

Following an investigation, the suspect was located and arrested on Friday, about two miles from the crime scene. He was identified as Eric Jones, 30. He is charged with one court of aggravated assault.