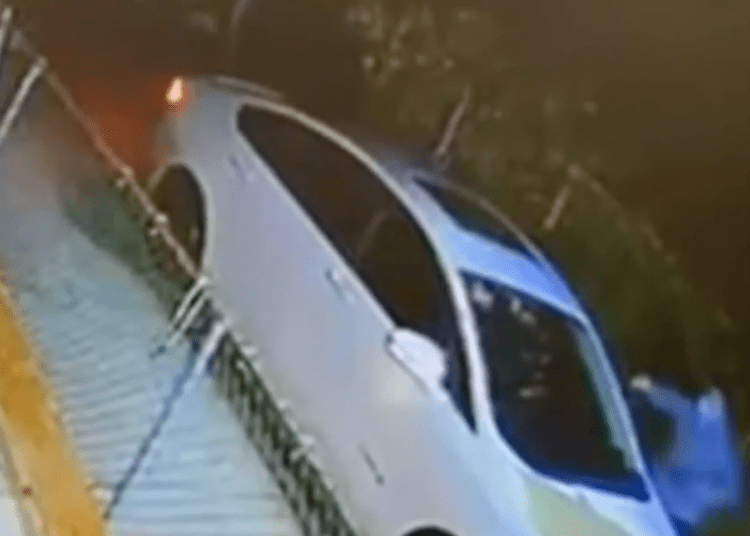 PHILADELPHIA — A trio of armed robbers picked on the wrong guy to try to victimize. A Philadelphia Uber driver who was carrying his own firearm shot two of the violent thieves, killing one of them, according to reports.

The Uber driver, who was not identified, was in the city’s Mayfair neighborhood when the armed bandits were seen running up to him, footage posted online by CBS Philly shows.

The driver opened fire on the armed robbery suspects who ran for their lives. However, two of the perpetrators were plucked by the quick-draw vehicle operator.

Two out of three suspects were hit. One was pronounced dead at Jefferson Torresdale Hospital and the other is in critical condition, CBS Philly reported.

Police did not identify the suspects, but said they are both 20 years old. The third suspect remains on the run and has not been captured, according to the New York Post.

“I don’t really like violence,” one Mayfair resident said. “But it’s in self-defense, so if he didn’t shoot them, they might have shot him. So I think, in that case, there’s not much he can do.”

Police said the Uber driver was not injured and confirmed he had a license to carry the weapon.