FORREST CITY, Ark. — Two Forrest City officers were shot and one suspect was killed after a shooting inside a local Walmart.

One officer was airlifted to the Regional Medical Center while the other was taken to a local hospital. 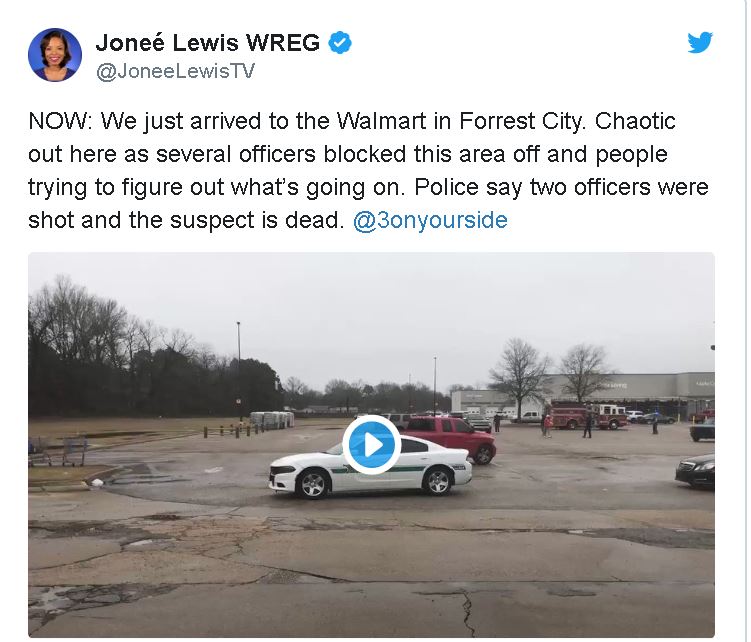 The suspect was also shot and is reportedly deceased.

Authorities are working to secure the scene, police said. The Arkansas State Police Criminal Investigation Division has been placed in charge of the scene.