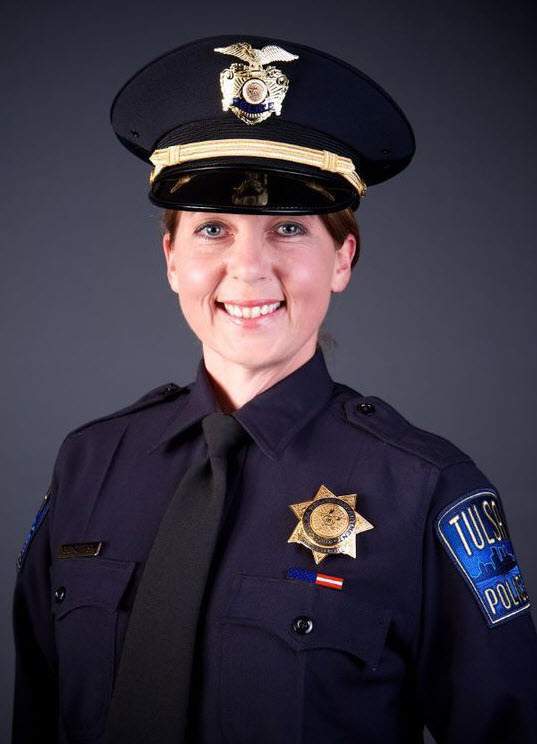 Betty Shelby, who was acquitted of killing of Terrence Crutcher, will be allowed to return to work Monday, according to Tulsa Police Chief Chuck Jordan.

“Pursuant to the jury verdict of acquittal in the criminal case of Officer Betty Shelby, she is being returned to duty,” the Tulsa Police Department said in a statement provided to Fox News. “She will not be assigned in a patrol capacity.”

Shelby was put on unpaid leave after being charged with manslaughter for the September 2016 shooting of 40-year-old Terence Crutcher.

After deliberating for more than nine hours on Wednesday, the jury found Shelby not guilty, sparking outrage from Crutcher’s family and supporters. Protesters briefly blocked a street outside the courthouse when the verdict was announced, shouting “No justice, no peace” and “Hands up, don’t shoot.”

An autopsy found Crutcher had PCP and TCP, drugs that can trigger hallucinations, in his system when he died.