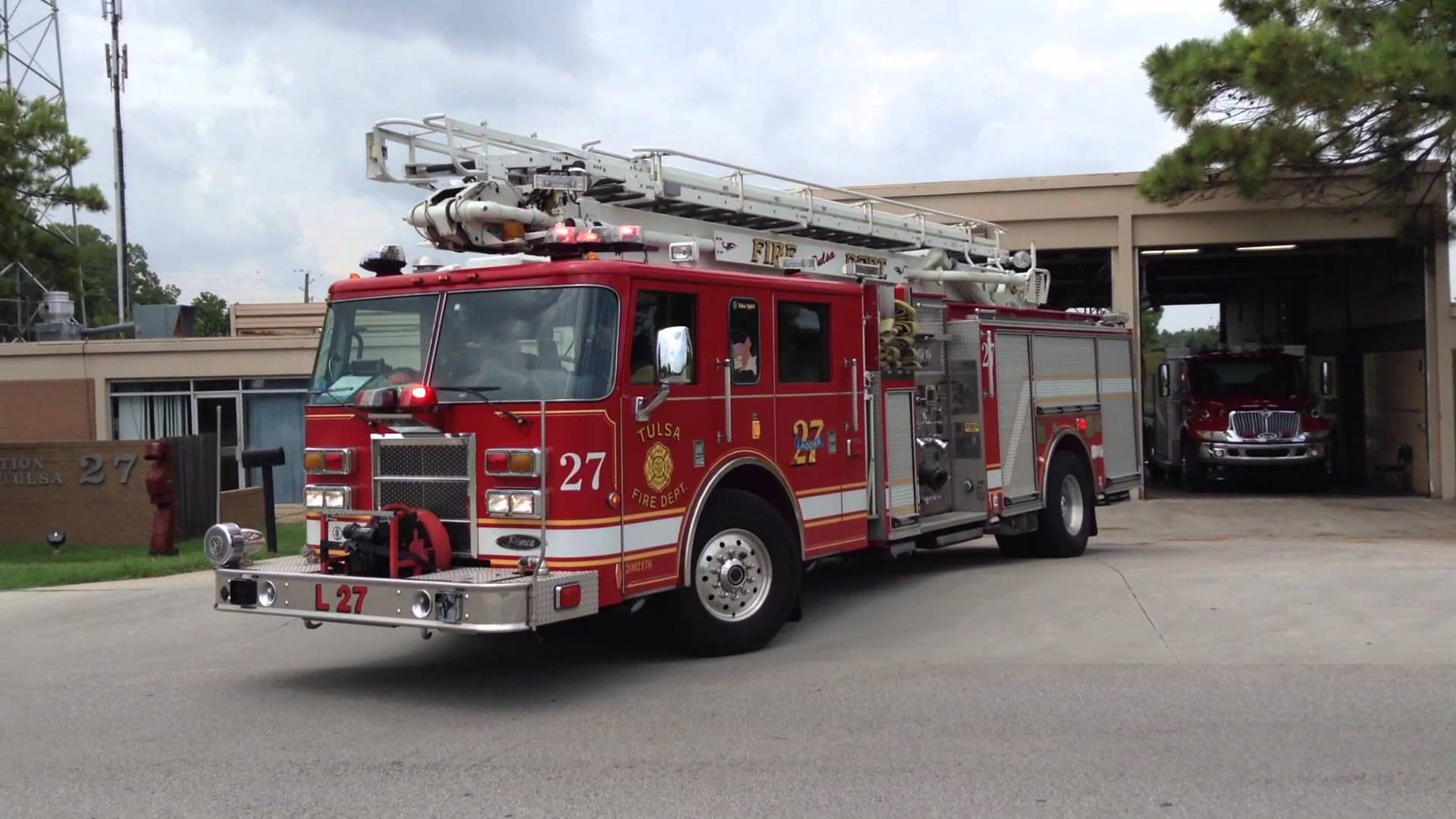 The Tulsa Fire Department is removing blue stripes from fire trucks because the chief thinks the stripes may send the wrong message to some people.

“It hit me in my heart that this was the right thing to do for the City of Tulsa and for the citizens,” Chief Ray Driskell said.

After the Dallas police shooting in the summer of 2016, Chief Driskell said that he felt the “blue stripe” over their emblem was a symbol of solidarity with law enforcement.

Now, Driskell said he’s following his heart and taking the stripes off.

Shelby was acquitted last month in the shooting death of Terrence Crutcher.

“Our service is not based on political affiliation – because what is happening in politics, even at the local level, has nothing to do with how we provide a service,” Driskell said. “It makes us no difference who they are. They are still gonna get our help and they are gonna get the best service that can be provided to a patient.”

Driskell told News on 6 that the fire department has to remain neutral in politics and removing the blue stripe was necessary.

Driskell asked captains at every fire department across the city to remove the stripes immediately.

Share and speak up for justice, law & order...
Tags: NewsshelbyTulsa