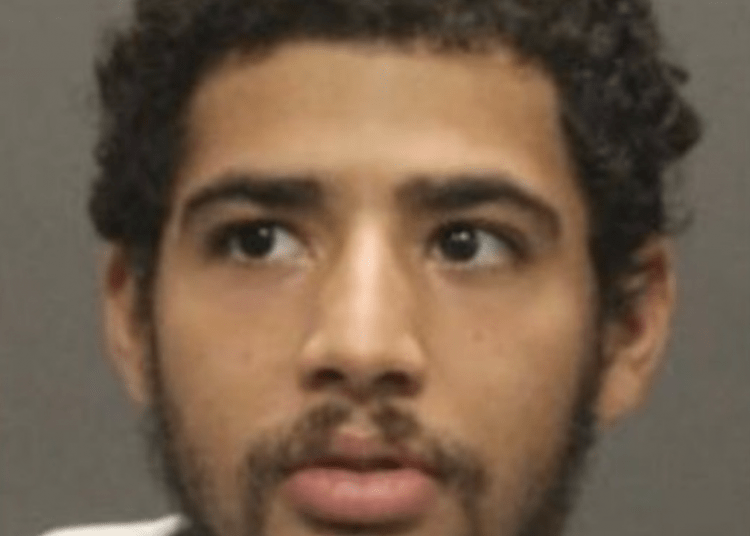 TUCSON, AriZ. — Tucson police Chief Chris Magnus has had enough with criminal justice reform and took to Twitter to vent his frustration after a shooting suspect was released with no bond.

According to KOLD, Zachary Oscar Lee allegedly shot at Sergeant Lorence Jove. The incident happened on August 20th, in a parking lot near East 29th Street and South Swan Road.

After receiving treatment for a gunshot wound at a hospital, Lee was arrested and charged with aggravated assault with a deadly weapon and discharge of a firearm within the city limits.

Chief Magnus’ frustration and ensuing tweet was over the release of Lee with no bond by Tucson City Court Judge Rosemary Panuco.