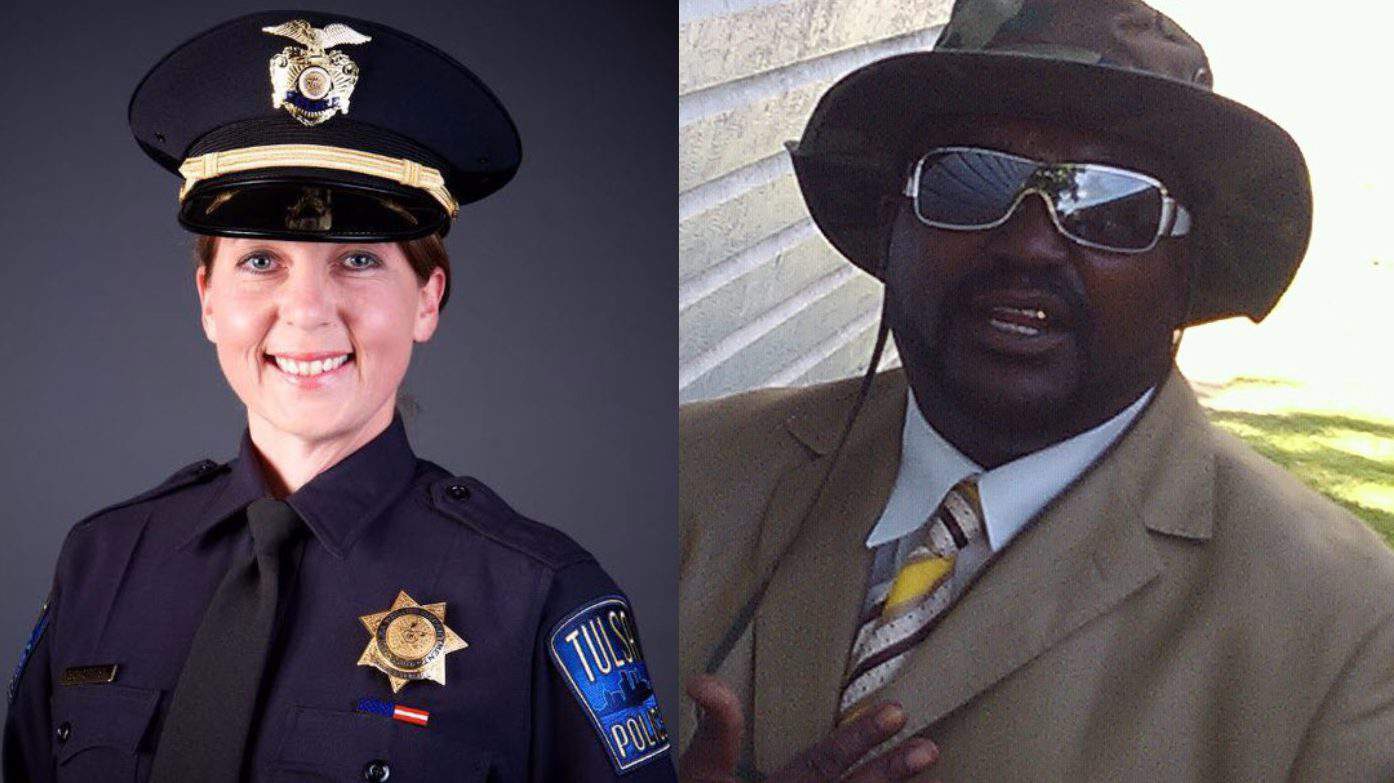 In the video below, this guy overpowered 2 other grown men and wasn’t phased by punches or a taser. These officers also had to make sure that they didn’t get run over by cars flying by on the freeway too. Just because he was on the ground at one point, it does not mean that these officers EVER had control of him. This guy’s issue, behavior or illness is NOT THEIR PROBLEM AT THIS POINT!

I explained my own experience with a guy reaching into a car window when I was a rookie and he simply chose not to kill me that day. I never thought he had a pistol sitting just inside his door. As a rookie, I let him run all around his vehicle because I wasn’t confident in my authority at that time. He reached into his car window numerous times, ran all around his vehicle and eventually pulled out a Bible from his open car door window. I knew he had mental issues, but wasn’t confident about making a decision to handle the situation. That could have cost me my life.  A veteran officer pulled up to assist me, took control of the situation and showed me the pistol sitting just inside the guy’s car window. The guy said he was suicidal, but thought about killing me when I arrived on scene. I couldn’t breathe. I survived. The veteran officer and the man taught me a valuable lesson that I will never forget about controlling a scene and not letting people reach inside of car windows.

Often times, officers can’t tell the difference between a homicidal person, a suicidal person, a mentally ill person or a person under the influence of drugs. Things can go from 0 to 10 in a second.

This job is impossible.

Share and speak up for justice, law & order...
Tags: exclusiveshelbyshootingtacticsTulsa