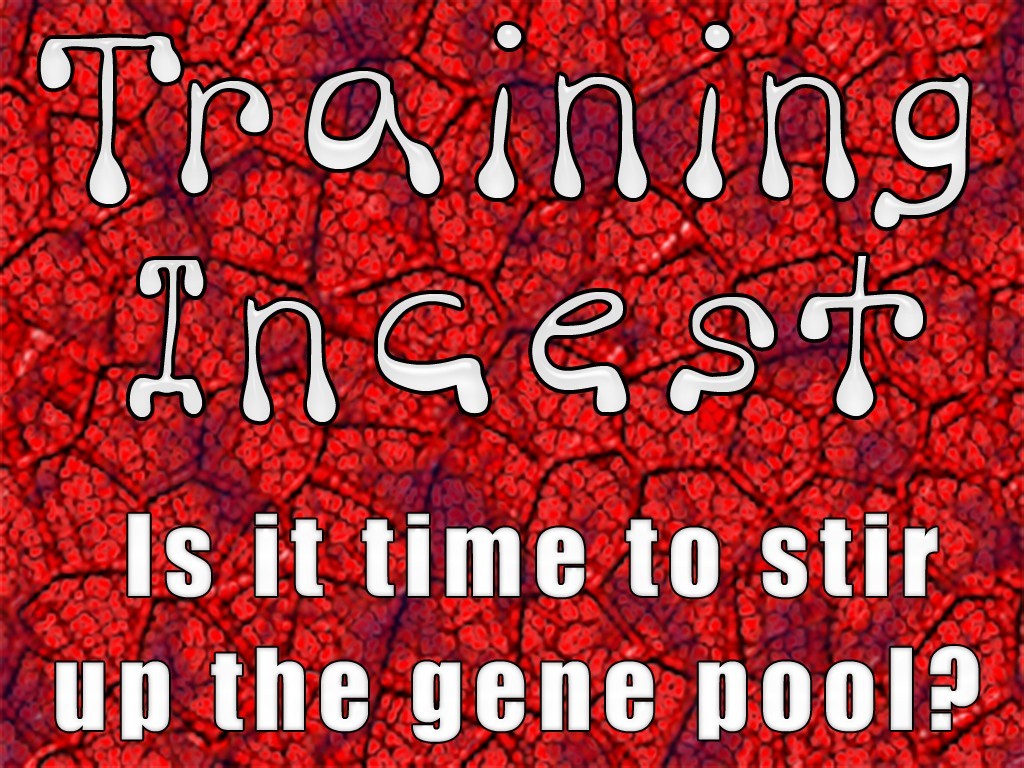 One of the fascinating aspects about attending the annual International Law Enforcement Educators and Trainers Association (ILEETA) Conference is the incredible amount of learning that occurs outside of the formal classroom. Every night the lobby, hospitality rooms and commandeered classrooms are filled with top-notch instructors from around the globe. The informal learning sessions that take place are numerous and well worth the time and energy spent.

During an informal session at the 2011 conference, I learned, among many other things, an incredibly efficient/effective variation of a close-quarters shooting drill from Chief Jeff Chudwin. Being able to share differing perspectives and ideas, in class and after hours, helps keep the training gene pool fresh and up to date.

Let’s take an unrelated sidetrack for a moment, which will actually reinforce the crux of this article. Think back to some of those boring nights off while working the vampire shift. Many were spent with your feet propped up, your favorite beverage in one hand, the TV remote in the other, furiously flipping through the channels. Undoubtedly, at one time or another, you landed on one of the old Kung Fu movies. Many of these were originally shot in their native languages of Mandarin or Cantonese, and later dubbed over in English for American audiences.

Most of these movies revolved around one of three plots. One, the martial artist hero was battling a drug lord. Two, the hero of the movie was on a quest for revenge of a murder victim’s life. Three, two martial arts schools were involved in a battle over the superiority, and perceived disrespect, of their martial arts “style.” Invariably, one of the characters would yell, “My Kung Fu is better than your Kung Fu!” A fight would commence and both combatants would perform impossible, highly choreographed techniques through the magic of support wires. Usually, the morally superior good guy, with his paramount Kung Fu skills, wins the battle of “styles” by soundly thrashing the antagonistic bad guy.

Is Your Training as Good as it Could Be?
How does this relate to law enforcement training? If you were a performer in a similar movie about hypothetical Kung Fu cops, could you yell to your opponent, “My police training is better than yours?” Doing so with complete, informed, ironclad confidence as you say it? Ask yourself: Is my current level of training as good as, better than or inferior to what’s being utilized across the country? Everyone would like to believe that the training provided to him or her is state of the art. After all, your life and the lives of those you protect depend upon it. But the million-dollar question that everyone should ask themselves in regards to assessing the quality of their own training is: “How do I know?” What have you compared it to? Unless you’re exposed to outside training to compare your own to, how can you possibly know if the training you are receiving is as good as you’ve been led to believe?

I first went through this state of incognizance during my karate training in my teens and 20s. A club I affiliated with when I first entered college seemed to be, shall we say, lacking in realistic content. Although the head instructor preached his and his style’s omnipotence, I had my doubts. I started traveling to as many different karate schools as often as I could. I learned new and different techniques, fantastic training drills and the fact that Master Omnipotent really wasn’t. It didn’t take long for me to switch my primary affiliation to a better school. But the fact remains, had I not gone the extra mile to travel and train at other clubs, I never would’ve known how lacking my training had been up to that point. Not only would I have not mastered some of the skills that I learned by visiting other karate schools, I wouldn’t have even known such techniques existed. The condition is formally known as unconscious incompetence. You can’t know something if you’ve never been exposed to it. You also can’t accurately assess the quality of what you do know if you’ve never been exposed to anything else.

When law enforcement agencies (or any organization) remain secluded from other outside training resources, it creates a form of unconscious incompetence that I call training incest. Seriously, there really is a reason you shouldn’t marry your sibling and have children. It’s the same reason agencies need to be exposed to extramural training genes (i.e., outside principles, concepts, techniques, methodologies and training drills).

When an agency retains and secludes the same in-house training “genes” passed down from generation to generation of training officers, you can end up with training that’s the human equivalent of the supporting cast of Deliverance. With no new ideas, concepts or tactics ever entering the picture, you’ll get less than optimal results. Isolated agency’s training officers will pass on the same techniques and principles they were taught. Doing so in a robotic fashion that rarely, if ever, reaches the training standard that they could achieve with exposure to different perspectives and fresh ideas. Law enforcement training has some incredibly talented people, but no one knows everything about any particular aspect. However, by sharing our collective knowledge, we can keep the training “gene pool” from stagnating.

For some individual officers that read this, you might be stuck in a fishbowl of inbred, stagnated training, and have never even thought about it until now. Such inbreeding is created by agencies that seclude themselves from the training gene pool. In such a case, it’s up to you to climb out and see if there isn’t a better, (particularly if that means safer) way to perform different aspects of your job. There’s high quality training out there, seek it out.

Trainers, ask yourself two simple, but vitally important questions:
1. Do I attend training from outside sources to help refresh my personal training gene pool?

2. If not, how do I really know what I am teaching and the way I am teaching it, is really the best way I’m capable of, if I have nothing to compare it to?

Administrators, make sure your trainers are getting out and attending training themselves. Don’t let your agency become an inbred, stagnated training fish bowl. Your department deserves better, your officers deserve better and so do the citizens you’re sworn to serve.

In Sum
I’ll close using the same paragraph that I concluded a gun disarming article entitled “Take It Away,” in the October, 1995, issue of Police Magazine. I believed it then, and now, 16 years later, I believe it even more. “Don’t take any trainer or training company’s word as gospel, including mine. For any technique or training program to be valuable, it must work for you under the real world conditions in which you will be forced to apply it. Trainers, including me, can only advise you from their perspective, not from yours. You should attend as much training from as many different sources as possible, absorbing what is useful, discarding what is not.”

Share and speak up for justice, law & order...
Tags: exclusiveLegalTrainingTraining