This Job Is Absolutely Impossible… 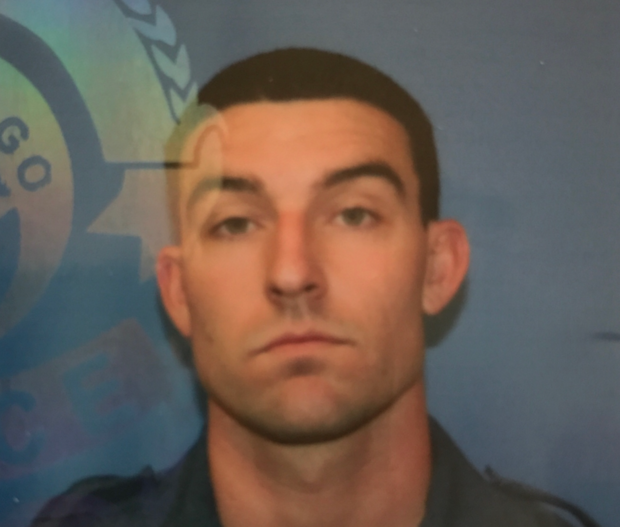 Officer Michael Louviere was killed today. He was a Marine and recently joined the Westwego Police Department. He was only 26 years young. He saw what appeared to be a woman involved in a traffic accident. He walked up to the car to assist the woman, only to be shot in the head from a man behind him.

It wasn’t just a traffic accident although that is how it seemed.

The woman was frantically fleeing her boyfriend who shot her earlier. She jumped in her car and fled in an effort to get away from him. She ran into a convenience store and asked patrons to call 911. She fled in her vehicle and eventually crashed, while her boyfriend was still pursuing her. Officer Louviere thought he knew what was going on, but he was wrong and he paid the ultimate price for it.

How would it appear to citizens if he thought the situation seemed suspicious so he approached the car with his gun out? How would people view him if he saw the victim’s boyfriend approaching quickly and pulled his gun out on him, only to find out that he was just a frantic boyfriend trying to assist his girlfriend injured in a car accident? Close your eyes and imagine how different this story would be if a white male officer held a black man with dreadlocks at gunpoint until other officers arrived, all while the girlfriend was dying inside of the car, only to find out that the black guy was not a suspect, but simply a caring boyfriend running to aid his girl.

Who would believe Officer Louviere when he stated that he acted the way that he did because “something wasn’t right” and he thought that the caring boyfriend was suspicious because of the way he approached the vehicle? Who would automatically assume that race was a factor if the guy wasn’t a threat, but simply a caring boyfriend?

This job is absolutely impossible.

Sometimes it is absolutely impossible to determine if an officer is racist or if he is responding based on experience and factors presented to him. This inability to definitively put these incidents into a specific box is why the nation is so divided on these issues. Both sides have legitimate arguments, but the truth is often times impossible to grasp.

I don’t say these things to belittle anyone. I say them in an effort to attempt to get people to understand how impossible it is to be a police officer, while understanding the pain and frustration that comes from racism.