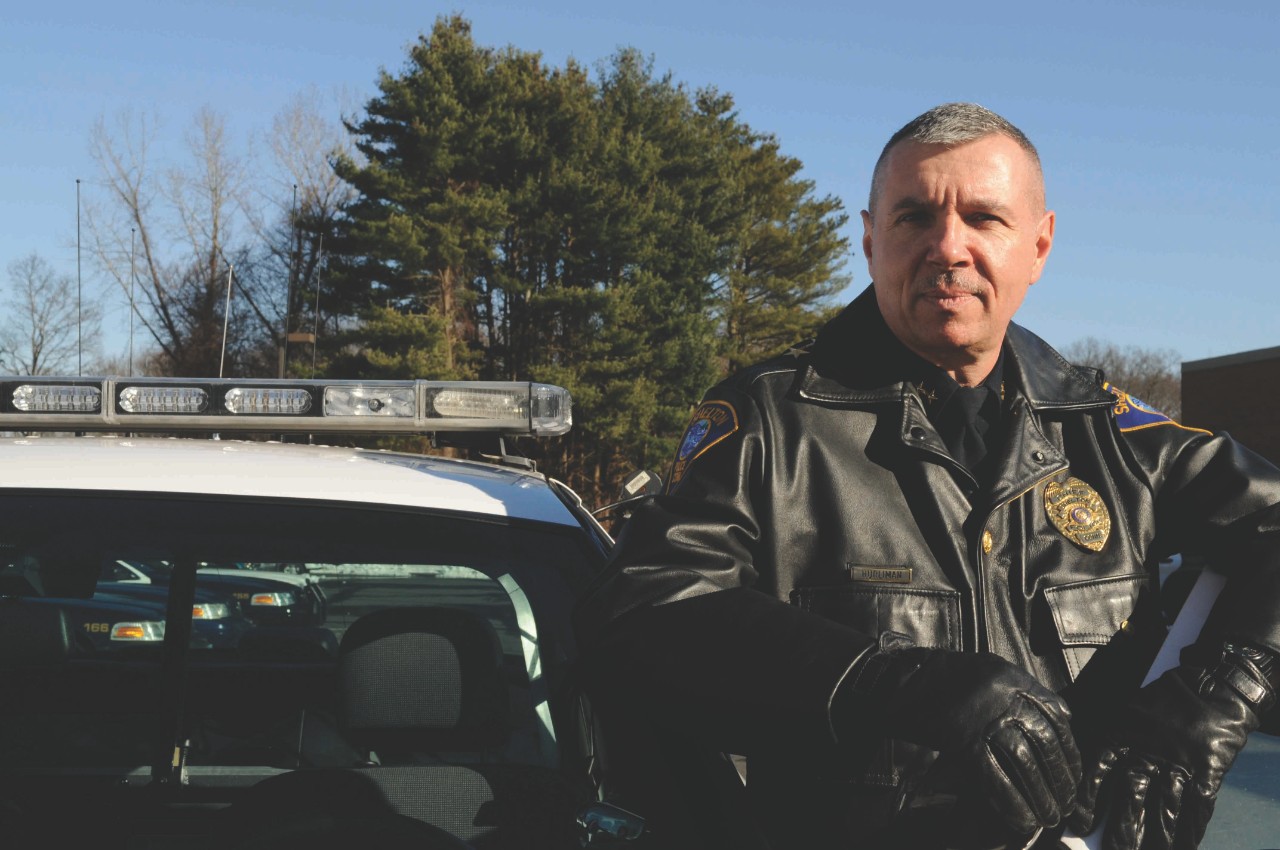 Introduction
It is ten months into 2016, and it is clear that there is a war on law enforcement.  The lines have been drawn and it certainly feels like it is “us versus them.”

Them being anyone that is against the police, and us being anyone that is pro-law enforcement.  However, officers still need to patrol the streets, counties, highways and byways. I expect my local law enforcement to do their job despite the negative pressure going on in society.  But there is fear, apprehension, and discussion within the talking heads, ex-law enforcement executives, and people on both sides of the movement discussing reasonableness or lack of reasonableness.

This concept of ‘reasonableness’ has dotted the legal landscape for a long period of time, and really only been applied to law enforcement applications of force since Graham v. Connor.  If officers disagree on what is reasonable, how does the profession demonstrate what a reasonable officer would do?  Continued this train of thought, officers from different agencies, and regions disagreeing on what is reasonable not only clouds the issues, it creates problems but it also addresses, and answers that not all officers are the same.  When officers come out against the action of another officer, they are clearly taking a stance that what the impacted officer has done is a violation and rises to the level of excessive force.

Civil Standard
It must be understood, that the use of force standard is set forth by the Supreme Court of the United States (SCOTUS) in Graham, further defined in Scott V. Harris.   The force standard is set forth in a civil case, as opposed to a criminal case.  This must be addressed as to why officers can be charged criminally.  How does any officer demonstrate their actions were not only lawful, but reasonable?

Reasonable Officer
Actions by a police officer in Florida might be considered unreasonable by an officer from Oregon. Does this mean that the force was unreasonable?

The resounding answer is no!

The problem becomes that lawyers, and judges make determinations on officer’s applications of force based on poor reports, depositions, and not within the “heat of the moment”.  But does this reconcile the difference between officers in two states?

The answer is no!

The officers working where force was deployed creates the reasonableness of the force by using their training, knowledge and experience.  This is also coupled with the totality of circumstances.  This is the barometer for the application of force.

Executives, investigators, and boards making decisions on excessive force claims fail to understand the dynamics of a force encounter.  They look at the application of force based on an ideal situation, or what they would think would be reasonable.  These individuals are removed from the context of the fluid and dynamic situation.  They review the application of force within the confines of a safe environment.

Officers “caught” up in civil cases involving an excessive force claim fall into one of three categories.  The first is a clear violation of civil rights of the individual having force applied. Second the officers failed to appropriate document their reasonableness the reasons they used specific force.  Third, there is not a bright line, on if the force was reasonable or not, and a third party needs to make a decision on the actions of the officer.

Legal Terms
There is an inherent problem when police officers (traditionally considered blue collar work), and in some areas not a “profession”, compete against lawyers, pundits, and “experts” whom have advanced degrees, get to read research, and pontificate on what is reasonable and what isn’t. The threshold and benefit of the doubt is given to those with advanced degrees. The reality is the officers on the street have a better understanding of the dynamic situation they were in because they lived it. They went through it once and had one chance to get everything right.   The courts do not allow second guessing or hindsight.  The fact pattern is presented by the officers in their official record.

Law enforcement officers are not lawyers, academics, and pundits.  They provide a much need service and much like the military and other service industries are heroes.  They are expected to have superhuman performance within a tense, uncertain and rapidly evolving incident.  The SCOTUS has provided directions on how to understand, apply and review an officers application of force.  The NATIONAL STANDARD is set forth in Graham, and it’s progeny.  This is again affirmed in Scott v. Harris.

Force and Watershed Moments
There are some watershed moments of force that everyone must understand and there is one that is currently pending with the SCOTUS and that decision deals with the case of Pinehurst v. Armstrong.  This may change the national discussion on when force is applied with a mentally incapacitated individual.  This might be the movement for change  that activists such as BLM have been wanting within the profession. But each and every incident of force needs to be reviewed within the context of the totality of circumstances, through the officers at the scene utilizing the Graham standards.   If you are not aware of the Pinehurst decision you should be following it.

Conclusion
The actions of any police officer must be viewed from the officers at the time force was applied and it should be based on the information that the officer knew at the time the force was applied along with the totality of circumstances.  A traffic stop may change on a dime, and the force decisions by the officer might change or they may not, but the officer owns the decision to use force.  Officers need to protect themselves with a solid understanding of the law, solid report writing describing everything that was used to make the decision to use force.

The reasonable actions need to be document well, within the confines of best practices for use of force investigations, interviewing techniques, human performance and psychology.  A force application by a police officer is different than a crime of murder.  Officers should be treated differently; officers should be afforded their constitutional rights for due process.   However the community deserves to understand what happened.  But that needs to come after a thorough, lawful, and careful investigation. Any rush to judgment does not do any good for anyone.