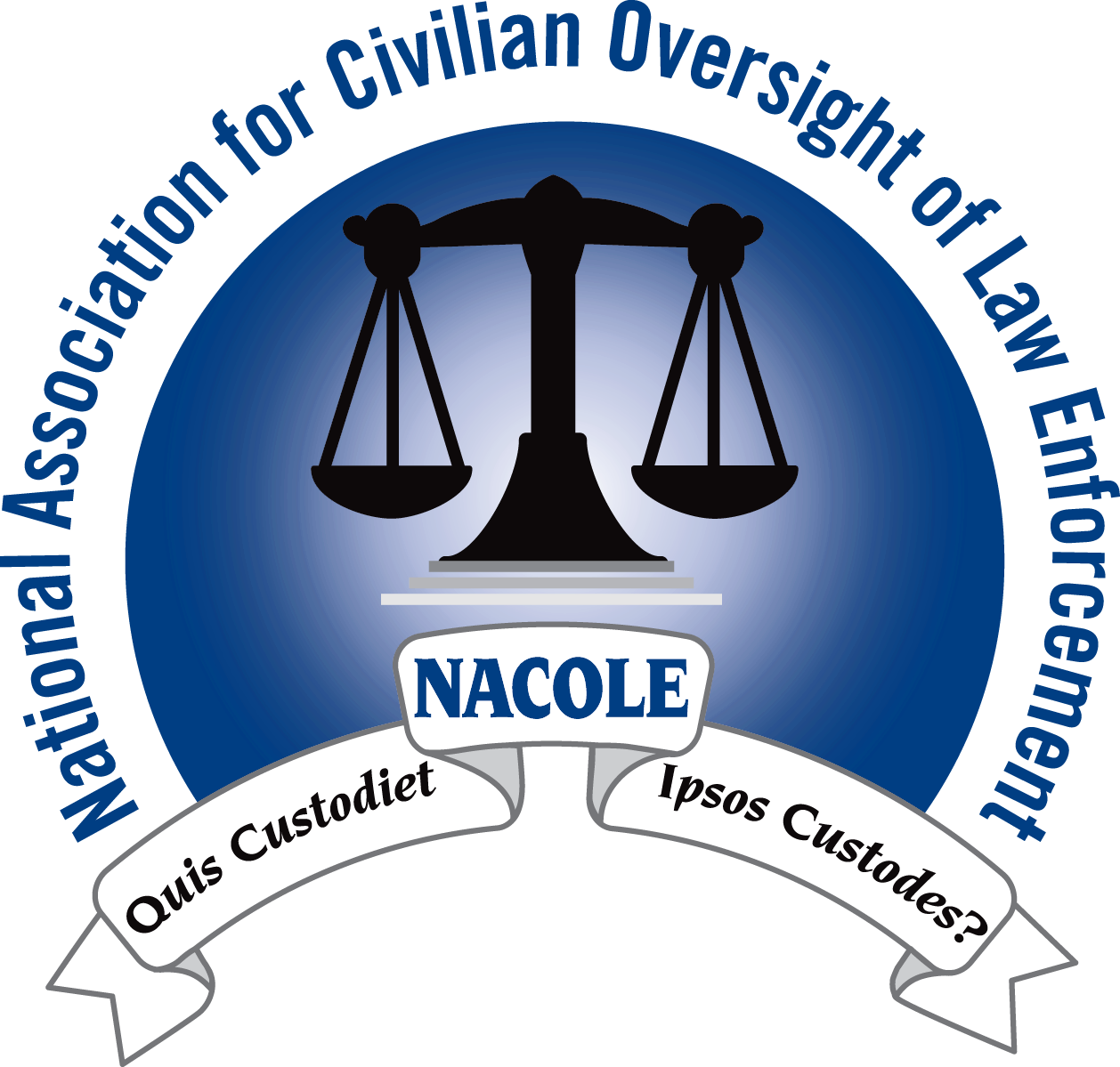 byDan Milchovich
Share and speak up for justice, law & order...

Editor’s Note:  We encourage you to read Part 1 and Part 2 in this series of articles.

The National Association for Civilian Oversight of Law Enforcement (NACOLE) has a single sentence mission statement, which is to “enhance fair and professional law enforcement that is responsive to community needs.”  Its 1000 plus members engage in conferences and seminars, maintain an informational clearinghouse, network among members, offers a “professional credential” in law enforcement oversight, publishes a newsletter, and conducts a mentorship program.  It offers a number of “awards” for achievements such as organizing cop watching organizations and dealing with law enforcement policy issues.  Its scholarship awards have gone to ACLU members, organizers of “Shoot, Don’t Shoot” coalitions, Black Lives Matter leaders, and a host of community activists engaged in disparity issues.

The current NACOLE Board of Directors is as follows:

The current president, Brian Buchner, currently works out of the Los Angeles mayor’s office as a “public safety policy director.”  An apparent expert on policing right out of college with a criminal justice degree, he worked as a “policing specialist” under the guidance of hard core Los Angeles “police reformer,” attorney Merrick Bobb at PARC (Police Assessment Resource Center), and then went on to investigate LAPD officers as a “special investigator.”

The immediate past president is Ilana Rosenzweig.  An attorney who initially worked for corporate and individual clients in civil and criminal matters for six years, she moved to the judgment fringe reviewing the work of LA deputies as part of the LA County Office of Independent Review, a private enterprise which subcontracts itself as the premier law enforcement monitoring agency.  Also a product of the Merrick Bobb anti-cop club, she went on to “launch and lead the Chicago Independent Police Review Authority.”  Rosenzweig describes herself on her LinkedIn website biography as able to provide “expert advice on law enforcement policies, procedures and training, including use of force, officer-involved shootings…”  Ms. Rosenzweig, having never spent a day enforcing the law, actually believes she possesses the ability to comprehend its application and determine its appropriateness in spontaneous, uncontrollable and lethal situations.

The rest of the board of directors includes vice president  Ainsley Cromwell, who shows expertise as a politician (Detroit city council) and a police commission investigator.  NACOLE’s Treasurer Avice Evans Reid was once Knoxville’s (TN) executive director of their Police Advisory & Review Committee. Secretary Karen Ullery Williams is a legal analyst who sits on the Kansas City (MO) Office of Community Complaints. Brian Corr holds NACOLE’s “certified practitioner of oversight credential” and is the executive director of the Cambridge (MA) “Peace Commission” and executive secretary of their Police Review & Advisory Board.  Attorney Joyce M. Hicks is the executive director of San Francisco’s Office of Citizen’s Complaints. Before that, she sat on the city of Oakland’s (CA) complaint board. Attorney Christian J. Klossner was deputy director of the Washington D.C. Office of Police Complaints.  Attorney Nicholas E. Mitchell is the lead in investigations of cops and deputies as the “independent monitor” in Denver.  His last job was a commercial litigator.  But he did investigate cops in New York for their review board at one time.  Dawn Reynolds, another private practice attorney, is a “certified law enforcement auditor” from the International Law Enforcement Auditors Association (ILEAA), which works in conjunction with NACOLE.  Attorney Mark P. Smith interned as a law student and investigated the conduct of cops with the Los Angeles Police Commission.  He then functioned in an administrative capacity for Chicago’s Independent Police Review Authority before returning to California to build the organization that investigates San Francisco’s BART cops.  He is currently working for the LA sheriff as a “constitutional policing advisor.” Kelvyn  Anderson is a board member with a Philadelphia (PA) area “community internet radio station” and controls that city’s Police Advisory Commission.

Aside from the law enforcement brass who attend NACOLE conferences as speakers or panel members, there exist a core of former and current law enforcement members who have chosen to attach themselves to the atmosphere of law enforcement negativity that perpetuates the organization.  One has to wonder if they have grasped the irony that NACOLE uses their professional expertise for their own legitimacy, but refuses to trust their integrity enough to provide space at the decision making level within review committees.

In segment 2 of this article, comparisons were drawn among NACOLE, the California Medical Board, and the State Bar of California in reference to their organizational disciplinary philosophy. In this segment, the NACOLE disciplinary philosophy related to professional law enforcement was presented through a review of the core conference agenda and background research of the leadership component.

The State Bar of California also holds annual meetings.  Their leadership component draws upon the expertise of their professional core, and centers on improving the profession.  Internal discipline is a component, not the focus, and members are not primarily trained to practice “oversight” behaviors.

The California Medical Board also conducts board and committee meetings, some of which deal with internal enforcement programs, which is part of the organizational structure, not the primary reason for existence.  Leadership is primarily internal and professional.  Not a volunteer community activist, marketing specialist, casino executive, real estate agent, or certified oversight expert to be found among them.

The conclusion is obvious.  While the two largest professional organizations in California function as constructive advocates for their members through internal oversight mechanisms in combination with internal cooperation and internal participation, NACOLE has chosen to exclude its strongest support system (law enforcement officers) by establishing a hypercritical system that encourages criticism as its initial principle, and castigation as its primary solution.

Dan Milchovich, D.P.A.., holds a Doctorate in Public Administration from the University of La Verne (CA) , a Masters Degree in Public Administration from the University of Southern California where he earned the Honorary Robert J. Barry, Director Emeritus Award For Academic And Professional Excellence, USC School of Public Administration, Delinquency Control Institute. Milchovich also holds Bachelor of Arts Degrees in both Criminology and Sociology, each earned at Indiana University of Pennsylvania. Throughout his 30-year law enforcement career he served in a variety of capacities, most recently as a Captain at Inglewood (CA) Police Department where he was assigned command of the agency investigative function. Prior to that, he commanded all uniformed patrol services. Milchovich has authored several articles for prominent law enforcement trade publications and has had editorial perspectives appear in several major national newspapers. His book, “Political Survival for Cops: Finding Your Job as a Law Enforcement Professional and Keeping It” is currently being printed by Looseleaf Law Publications (http://www.looseleaflaw.com) and will be available shortly. You can contact Looseleaf Law Publications at (800) 647-5547 or [email protected]