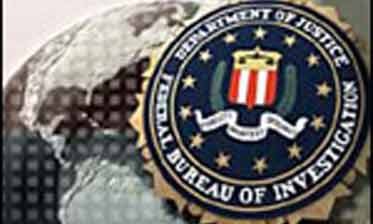 The Boston field office of the FBI issued a stern warning this week about law enforcement being targeted at their homes.

In the Internal Document, obtained by ABC 5, it says that the F.B.I. had “received credible intelligence that rioters are looking for officers’ home addresses via public records.”

The report comes after two men were charged with criminal trespass after they were found in the backyard of a Chicago Police officer with a gasoline can.

The men claimed they had only run out of gas.

The incident happened Monday night to a Chicago Police Captain.

There is no evidence that the captain was targeted but the men had a gasoline can and a lighter on them when they were arrested according to CBS Chicago.

The men did not ignite a fire or injure anyone.