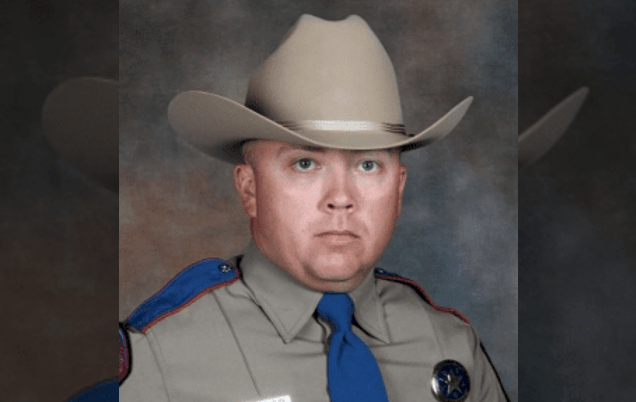 A Texas state trooper who was shot over the weekend “no longer displays signs of viable brain activity” and will remain on life support until his organs can be donated, authorities said Monday, according to Fox News.

Trooper Chad Walker had been hospitalized after a gunman shot him near Mexia, 85 miles south of Dallas. The suspected gunman, identified by authorities as DeArthur Pinson Jr., took his own life, Law Officer reported.

The Texas Department of Public Safety Officers Association said Walker responded to the area at FM Road 2848 and U.S. Highway 84 to assist the driver of a car stranded by the side of the road.

The man grabbed a backpack from the vehicle and fled on foot, according to the association.

Walker was taken in critical condition to Baylor Scott and White Medical Center Hillcrest in Waco.