The ambush shooting has left the trooper in critical condition 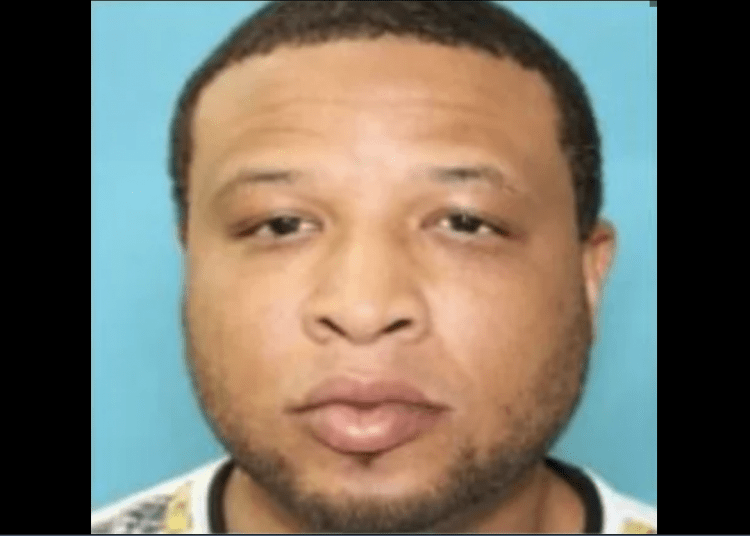 LIMESTONE COUNTY, Texas — Officials are searching for a man accused of shooting a Texas Department of Public Safety trooper Friday near Mexia.

The shooting happened on U.S. Highway 84 west of Mexia in Limestone County, about 81 miles southeast of Dallas, according to the DPS.

The trooper was taken in critical condition to Baylor Scott and White Hospital in Waco, NBCDFW reported.

Law enforcement personnel are searching for 37-year-old DeArthur Pinson Jr. in the shooting.

DeArthur Pinson Jr. DOB 7/15/84 is currently wanted in connection to a shooting of a Texas DPS Trooper near Mexia, Texas.
Pinson is considered armed and dangerous and should not be approached. Contact 911 immediately with any information on his whereabouts. pic.twitter.com/RQ3HbRTrmN

Pinson is described as a 6-foot-tall Black man who weighs about 220 pounds. He has black hair, brown eyes and facial hair. He was wearing glasses, a black hoodie and shorts with a stripe down the side.

The association said Walker responded to the area at FM Road 2848 and U.S. Highway 84 to assist the driver of a car stranded by the side of the road.