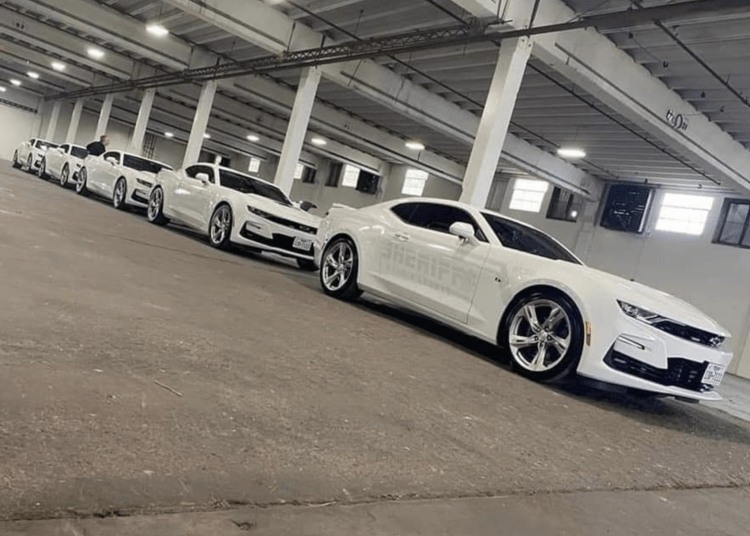 HARRIS COUNTY, Texas — High visibility police units are the norm. Law enforcement agencies hope to deter crime and dangerous traffic violations with their presence. Yet sometimes the most egregious driving takes place when speeders believe “the coast is clear.” Hence, a sheriff’s office in Texas hopes to catch more hazardous violators with “ghost cars,” or patrol vehicles that will blend in with other motorists since they’ll have a watermark type of design.

The Harris County Sheriff’s Office is introducing the concept on Houston streets. They are utilizing “ghost decals” on some cars. The ghost car, which is a rigged-out Chevy Camaro, has police graphics and concealed lights and siren, so it can operate like a regular police vehicle. Yet the most significant factor to the “blended appearance” are the reflective graphics softened into the vehicle’s paint, making it difficult to spot on the road, CHRON reported.

The decals are still visible, but just barely, only from certain angles in the right lighting conditions, according to The Drive.

One Twitter user sought to warn residents about the ghost cars that are out and about on the Houston roads.

While the concept of a “non-descript” traffic unit is nothing new, HCSO wants the public to know what they’re doing.

The purpose of the ghost decals is “to support our multi-pronged efforts to get dangerous drivers off our streets so that we might ultimately shed our region’s dubious distinction for having the nation’s deadliest roads,” according to the sheriff’s office.

Naturally, some motorists love the idea, others, not so much.