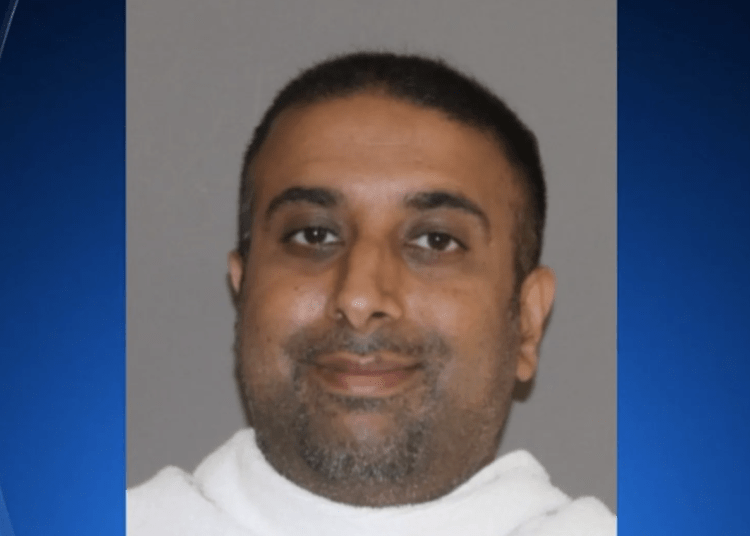 “Denton County Sheriffs have Zul Mirza Mohamed in custody and have charged him with 109 felonies related to voter fraud,” CBS DFW reported.

The investigation began September 23 when Sheriff’s were notified by the Denton County Elections Office of possible fraudulent activity related to absentee ballot applications.

Further investigation revealed the PO Box had been obtained with a fictitious Texas driver license and a fictitious University of North Texas student ID.

To find out who was behind the scheme officials began a surveillance of the postal facility.

A box of the requested ballots was picked up at the location on October 7. Investigators followed the person, later identified as Mohamed, back to a home in the 1600 block of Bennington Drive in Carrollton and contacted a judge to get a search warrant for the house.

Once inside deputies found the box containing the requested ballots, with several of them open. The fraudulent driver’s license used to rent the PO Box was also located during the search.

Sheriff Tracy Murphree said, “The fact an actual candidate for public office would engage in these activities is appalling.”

Texas Attorney General Ken Paxton announced that his Election Fraud Unit aided the Denton County Sheriff’s Office in the arrest of Mohamed, 39, on 84 counts of mail ballot application fraud and 25 counts of unlawful possession of an official mail ballot, as everythinglubbock.com reported.

Paxton issued a statement which read:

I strongly commend the Denton County Sheriff’s Office, the Lewisville Police Department, and Texas Department of Public Safety as well as the Denton Elections and District Attorney’s offices for their outstanding work on this case and their commitment to ensuring a free and fair Presidential election in the face of unprecedented voter fraud. Mail ballots are inherently insecure and vulnerable to fraud, and I am committed to safeguarding the integrity of our elections. My office is prepared to assist any Texas county in combating this form of fraud.

The Metrocrest Democrats held a meeting featuring mayoral candidates in March 2020 where Mohamed made an appearance. On the application to be a candidate for mayor, which Mohamed signed, it states, “I will not undertake or condone any dishonest or unethical practice that tends to corrupt or undermine our system of free elections or that hampers or prevents the full or free expression of the will of the voters …”

In 2018, as a candidate for the Carrollton City Council, Mohamed was interviewed by the Dallas Morning News. Asked if he had “ever been arrested on any misdemeanor or felony charge or otherwise involved in any criminal proceedings,” Mohamed answered, “Misdemeanor, it was a long time ago.”

Asked why he was running for the office, Mohamed answered, “I am a young, fresh face for office that represents a shifting demographic of our city. In recent years, I had felt Carrollton had fallen behind in terms of what is modern and innovative.” Asked what were the three most important actions he would take, if elected, Mohamed replied, “First and foremost, I would pass a city ordinance banning the open carry of firearms. I want to be the first politician in America to actually stand up for what people want. As a city, I will set the example of sensible gun legislation so people who are responsible gun owners can carry with a CDL but not display their weapon for the public to see.”

Mohamed was booked at the Denton County Jail. The crimes have an exposure of up to 20 years in prison if convicted.