We Encourage Your Participation In Supporting This Hero 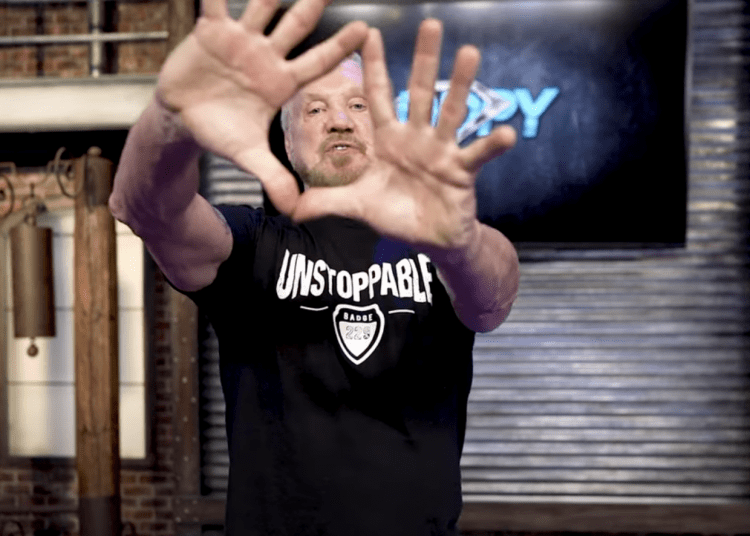 Atlanta, Georgia – Former wrestling champion and founder of DDP Yoga, “Diamond” Dallas Page has long been supporting of first responders including offering a 50% discount for his program. Following his wrestling career and facing injuries that would impact his life forever, Dallas developed his own Yoga program that I believe is not only practical for the day to day rigors of law enforcement but I have been a long time member and user.

So with my knowledge DDP Yoga and of Dallas’ generosity, it did not surprise me when he announced a special fundraiser for Carrolton (GA) police officer Rob Holloway. Rob was one of three officers shot during a pursuit last May. According to Dallas, “Rob is a true American hero who put his life on the line to keep the rest of us safe. Now it’s time for us to return the favor.”

BUY THE SHIRT AND SUPPORT ROB

Dallas will provide 100% of all proceeds to Rob and his family as his rehabilitation continues. I encourage you to watch the below video and support Rob.

You can buy the Unstoppable shirt to support Rob here. 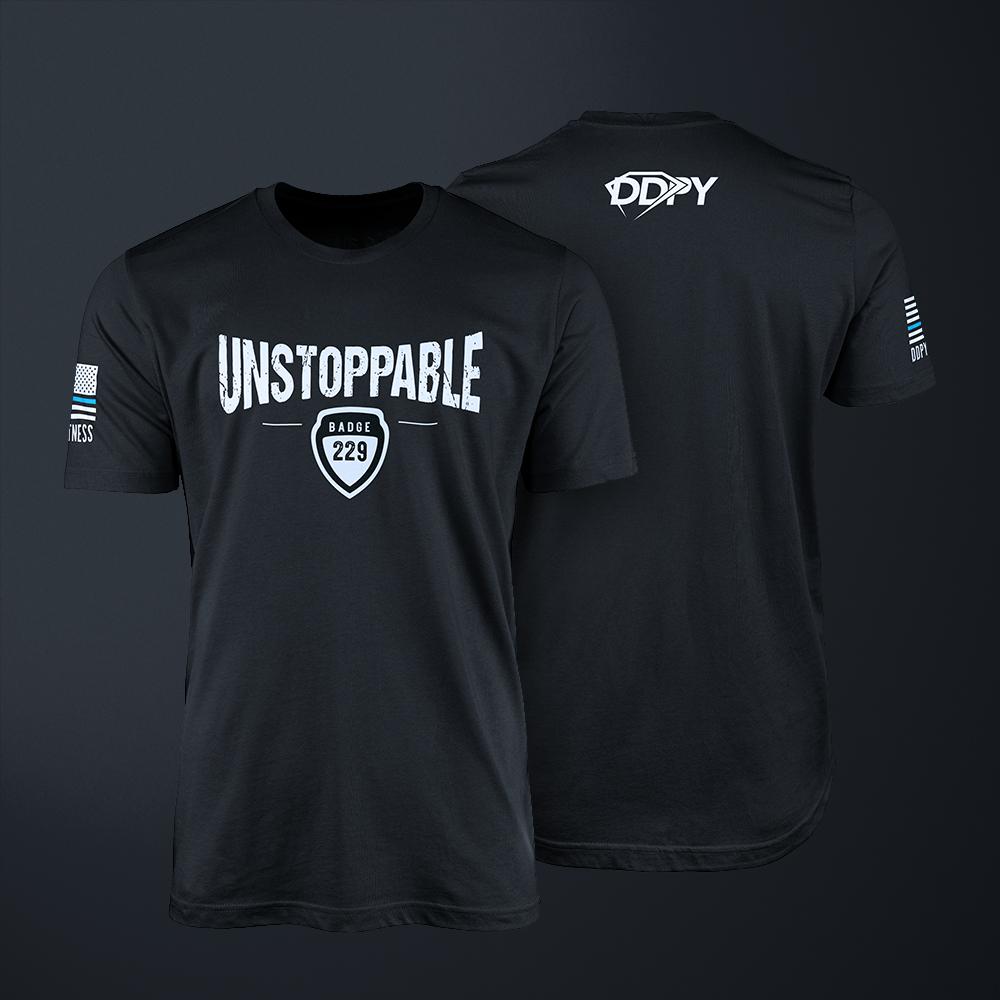