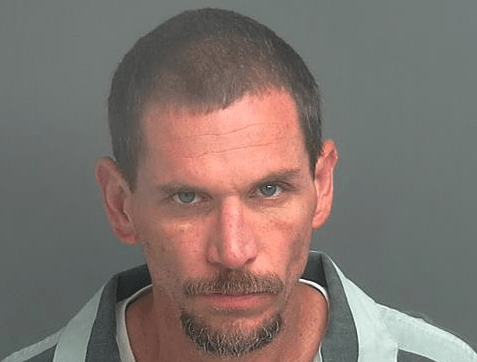 MONTGOMERY COUNTY, Texas – A Texas man was sentenced to 34 years in prison Tuesday two years after sending child pornography he created to undercover investigators, according to a press release from the United States Attorney’s Office Southern District of Texas.

Holmstedt replied to an online post left by undercover investigators in 2017, indicating he had access to two minor children, “which he proved by sending a picture of himself holding up a specific number of fingers in front of the minor female victim’s face,” the release said.

The Texas man sent an undercover officer several explicit pictures and videos he had made of a three-year-old girl. “One of the worst videos Holmstedt provided showed him digitally penetrating the minor female,” the press release said.