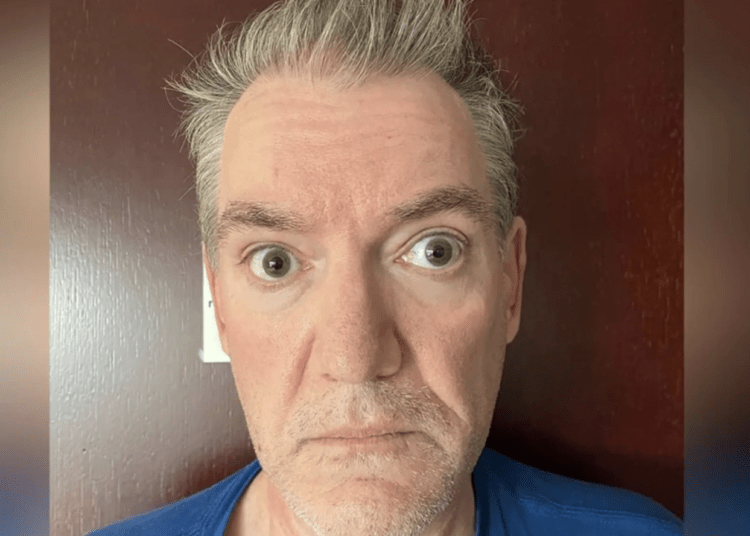 VERNON, Ct. — A high school teacher who instructed social studies and coached varsity golf at Rockville High School in Connecticut was busted on Monday for voyeurism and child pornography charges. The educator is accused of taking photos, including up-skirt and buttocks shots of students in his class, according to police.

The suspect was identified as 52-year-old Christian Stevenson. Rockville High School is located in Vernon, where the teacher taught for 22 years, Daily Wire reported. He faces a total of 27 counts for a variety of charges related to voyeurism and child pornography.

“The investigation began after police received a tip from the National Center for Missing and Exploited Children that images of suspected child pornography were being uploaded through Yahoo! Inc. email accounts,” WFSB reported.

Stevenson is reportedly linked to 48 images of young, prepubescent and pubescent girls nude or partially nude. “Some pictures showed girls in suggestive poses, while others showed a girl being made to perform a sexual act. Nine images qualified as child pornography under Connecticut state statutes,” according to the Hartford Courant.

Investigators discovered hundreds of images in September from Stevenson that appeared to originate from inside Rockville High School.

“Cops recognized two students, ages 15 and 17, in the photos, which focused on young female students’ backsides, breasts or genitals. One image showed an upskirt shot of a teen student in his social studies class, cops said in one warrant,” New York Post reported.

According to court documents, “The focus of the photographs were the buttocks, chest, or vaginal areas of young female students. None of the students appeared to have any idea they were being photographed.”

The Courant reported that the girl who was 15 years old at the time of the photos was “extremely distraught” when she was interviewed by police, saying she was devastated by the revelation because of her great respect for Stevenson.

The girl who was 17 at the time said she “still owned the shorts she was wearing in the photographs and now felt the need to burn them.”

Joseph Macary, superintendent of schools, said Stevenson was placed on administrative leave as soon as school officials learned about the investigation Sept. 15. He resigned the same day, according to the Courant.

Although Stevenson has been formerly charged, the investigation continues.