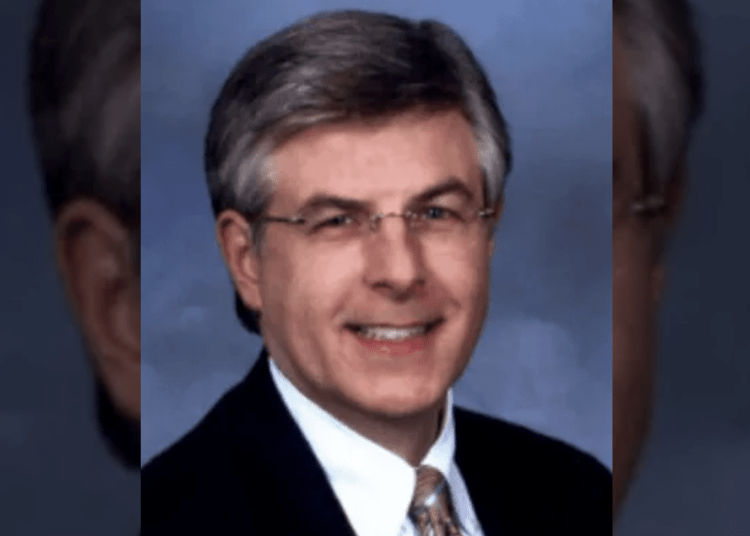 HUDSON, Ohio — The mayor of Hudson, Ohio, is angry about curriculum being used in school and is calling for the resignation of the entire Board of Education after high school seniors were assigned a controversial book accompanied with writing assignments asking them to describe an X-rated Disney scenario, to pretend they were a serial killer, and choose how they’d like to die, among other mind polluting topics.

The book assignment that sparked the mayor’s strong reaction is titled “642 Things To Write About.” It was distributed to seniors taking a college credit course at Hudson High School, according to NBC News.

“It has come to my attention that your educators are distributing what is essentially child pornography in the classroom,” Mayor Craig Shubert said Monday at a board meeting. “I’ve spoken to a judge this evening, she’s already confirmed that. I’m going to give you a simple choice: either choose to resign from this Board of Education or you will be charged.”

David Zuro, the board’s president, said Wednesday that no member has indicated any intention to resign, NBC News reported.

“While we respect the Mayor’s position within the City of Hudson, in accordance with the State laws of Ohio, the supervision of the public schools of this District is the responsibility of the Board of Education,” Zuro said in a statement.

Regardless, angry parents along with the mayor got their attention. 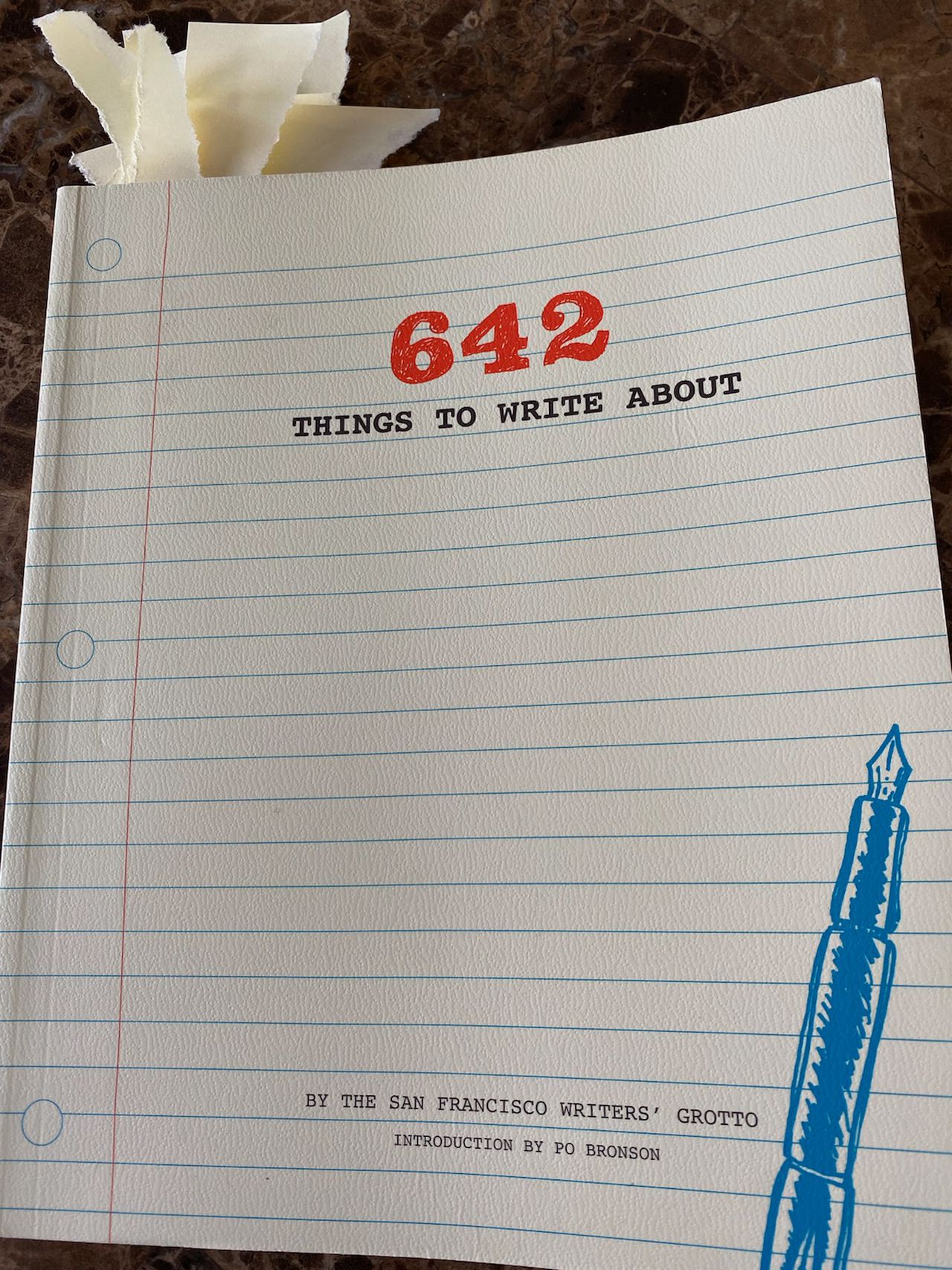 Hudson Mayor Craig Shubert and Hudson High School parents are calling for the resignation of the Hudson School Board and teachers after students in the school’s Liberal Arts II writing class received a book of inappropriate writing prompts, “642 Things to Write About.” (Image via Cleveland.com)

The book contains topics that have little to do with education and much to do with polluting the minds of young people. According to Cleveland.com, the subject matter includes:

Monica Havens is a parent whose daughter received the book and its gloomy, lascivious assignments in her Liberal Arts II writing class.

“I asked my daughter if she had been reading a book with inappropriate stuff in it and she said yes,” Havens said, telling Cleveland.com that some of the prompts are “horrific.”

“I can’t even wrap my brain around a teacher, I don’t care if it’s for college credit, these are minors,” she said.

Erik Dirker, who is also a local police officer, called for the school to install cameras in classrooms during the board meeting.

“Police officers wear body cameras to monitor their behavior, and they have brief interactions with the public. You guys have our kids all day and we don’t know what’s going on in the classrooms,” Dirker said at the meeting.

Hudson High School Principal Brian Wilch told the school board and attendees, “There are times we need to take a step back, reflect and get better.”

Wilch said the school first learned about the material and its lurid prompts last Friday.

“We did not exercise due diligence when we reviewed this resource and as a result, we overlooked several writing prompts among the 642 that are not appropriate for our high school audience,” he confirmed at the meeting, according to NBC.

“We feel terrible. At no time were any of these inappropriate prompts selected or discussed but still they were there and they were viewable and you can’t unsee them. So for this oversight, we did issue an apology today to our students’ parents.”

Hence, the principal said the school is in the process of collecting the book from students.