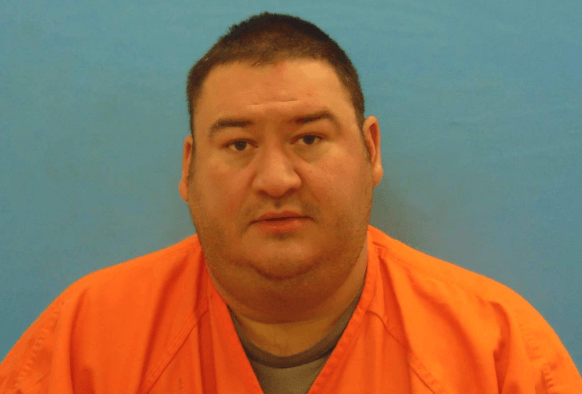 In March of 2019 an investigator with the Guadalupe County Sheriff’s Office began looking into accusations that Ybarra was posting sexual images of a woman on the Internet without her consent, according to the warrant affidavit.

After securing a search warrant, the investigator was able to link the username of the account that posted the images to an email account belonging to Ybarra, KSAT reported.

As a result, two images of child pornography were found in that email account, the warrant states.

Since Ybarra was identified as a law enforcement officer, the case was transferred to the Texas Rangers, records show.

Last August, an undercover investigator with the Nebraska State Patrol began communicating with a website user via private message about possibly having sex with an underage person.

The contents of that investigation were later forwarded to the Texas Attorney General’s Child Exploitation Unit.

A review of the IP address used for the private messages came back to Ybarra.

Ybarra confessed to viewing and saving child pornography on his cell phone and to recording the video in question, according to a felony complaint filed against him, KSAT reported.

Ybarra is on leave while officials investigate, Cibolo Police Department said in a statement Thursday.