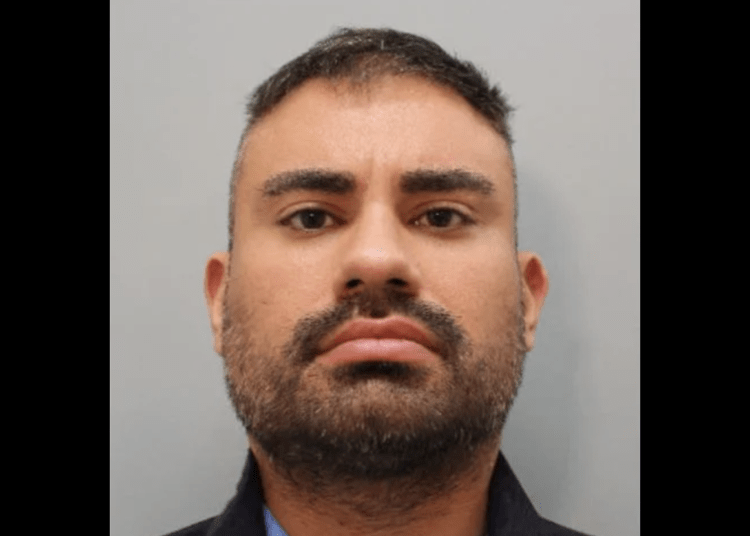 HARRIS COUNTY, Texas — A Texas man has been charged with murder and tampering with evidence after he confessed to killing his mother and dismembering her body, according to reports.

The Harris County Sheriff’s Office received a call Wednesday evening from family members of Lucila Barnes, 72, saying they had been unable to make contact with the woman, KPRC reported.

Homicide detectives and crime scene investigators were called to the scene after Lucila’s body was discovered inside the home. They found “signs of trauma” inside the garage. Sheriff Ed Gonzalez called the case “sad and horrific,” according to NBCDFW.

Robert Barnes reportedly confessed to shooting his mother multiple times before dismembering her body and placing it inside a crate he made a month prior, KPRC reported.

A Harris County County Criminal Law Officer on Friday set bond at $650,000 for the defendant.

Houston couple lived with dead child’s remains for months, while locking siblings in room with him