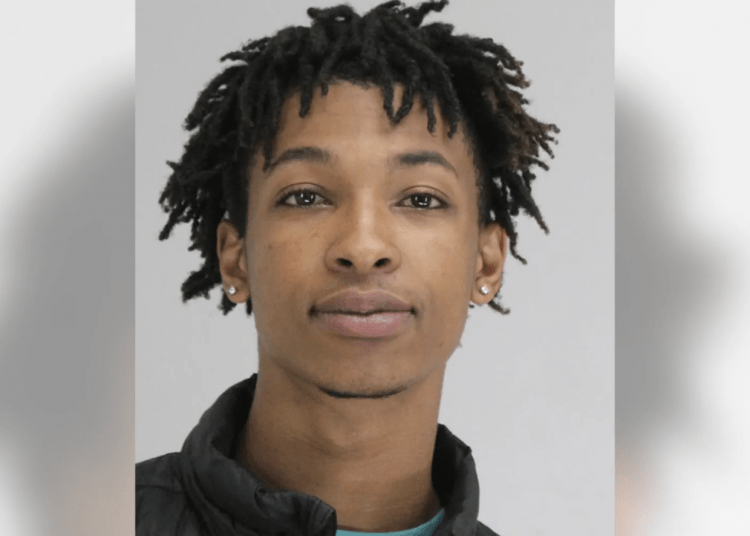 A 4-year-old boy found dead in a Dallas street was kidnapped while he slept, his distraught mother said.

The boy, who suffered multiple wounds from what police say was an “edged weapon,” was identified Sunday by his mother as Cash Gernon, WFAA reported.

The “happy-go-lucky” boy was sleeping when a suspect, identified by police as 18-year-old Darriynn Brown, barged into his home through a back door and kidnapped him on Saturday, his mother said.

The boy’s grieving mom said she had no idea what allegedly led Brown to target her son, whose body was later discovered in the street by a jogger early Saturday. The teen suspect did not know Cash, his mother told the station off-camera, New York Post reported.

The boy, who suffered multiple wounds from what police say was an “edged weapon,” was identified Sunday by his mother as Cash Gernon. (Family Handout)

Surveillance video also captured the kidnapping, the boy’s mother said. Investigators asked neighbors Sunday for any additional footage to help them piece together what happened, WFAA reported. Some nearby residents told the station Brown was regularly seen in the city’s Mountain Creek section.

“Hard to believe,” neighbor Jose Ramirez said of the boy’s slaying. “I don’t think [Brown] was in his right mind.”

DALLAS — A man in Dallas has been arrested in connection to the death of a 4-year-old boy who was found lying dead in a street early Saturday, investigators said. Darriynn Brown, 18, was charged with kidnapping and theft, the Dallas Police Department said in a press statement. Police also said that investigators anticipate additional charges pending the results of a forensic analysis.

Police have not released the name of the child, whose body was discovered at about 6:50 a.m. Saturday on Saddleridge Drive. His death was being investigated as a homicide, police confirmed, according to KDFW.

Police said the boy sustained multiple wounds from an “edged weapon.” They called it “unusual,” according to the report.

Dallas police spokesman Albert Martinez told the Dallas Morning News that the boy suffered a violent death. Investigators believed he was killed at about 5 a.m.

“I was taking a walk, coming from the back end of the street. I see an image of what looks like a dog, because we have a lot of loose dogs in the neighborhood. Immediately I call my mom and say, ‘Hey, I think I see a dog,” she recalled. “Then I see it was a child laying there deceased and I called 911 to say it was a kid.”

Brown was booked at the Dallas County Jail on $750,000 bond. No further details were available at the time of publication.