Austin, Texas – A Texas man was arrested on murder charges this week for allegedly stabbing his grandmother to death 34 years ago, the Erie County District Attorney announced.

Jeremy Clarke Brock, 55, was taken into custody at his workplace in Austin, Texas, after “advancements in forensic technology” connected him to the crime, Erie Police Chief Daniel Spizarny said at a press conference.

Brock was 21 years old when he allegedly murdered his grandmother, 76-year-old Helen Vogt.

Responding officers discovered a grisly scene with Vogt dead on her bedroom floor.

“The bed was soaked in blood,” Spizarny said Tuesday. “Additionally, blood was observed on the floor, walls, and window sills. The dresser doors were open and appeared ransacked. Items were thrown about the room and no sign of forced entry was found.”

Fox News reports that a briefcase that Vogt frequently carried cash and savings bonds in was found opened in the living room. Several credit cards, a diamond ring, and other valuables were also missing. 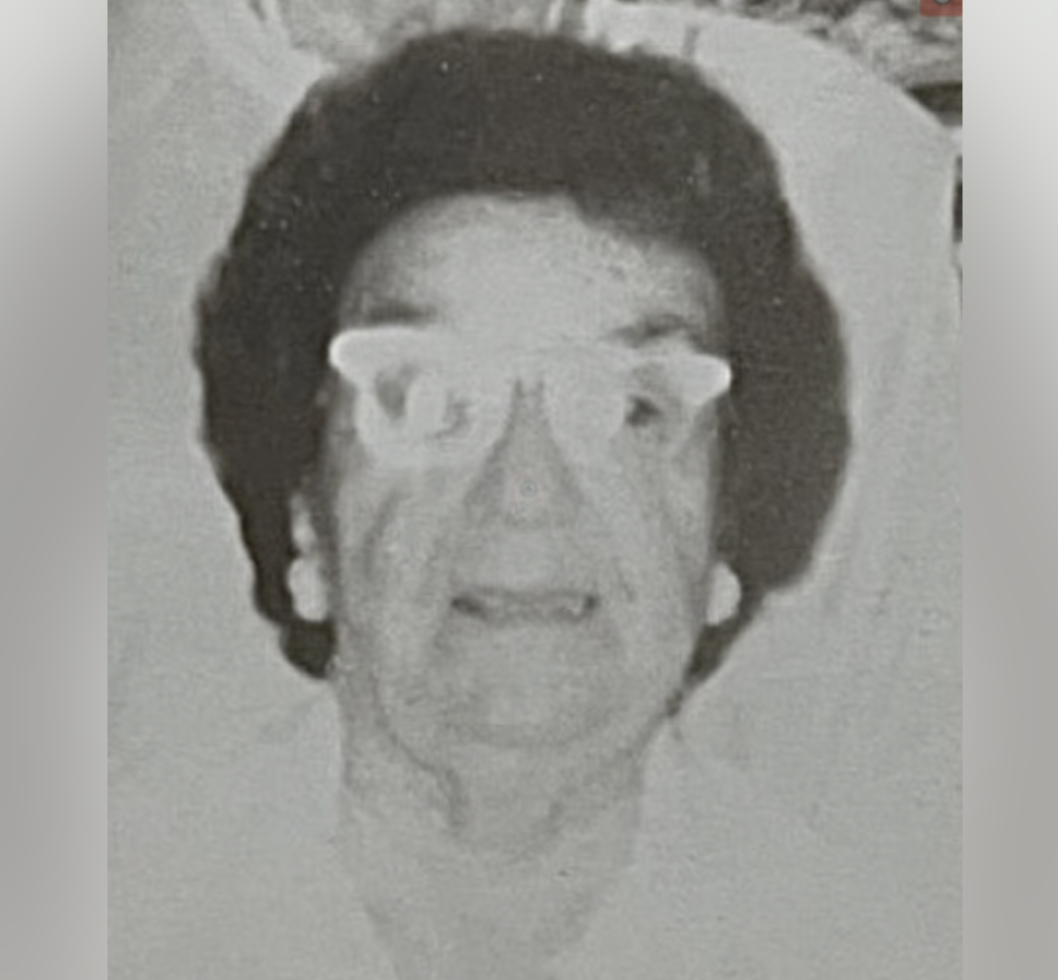 The DNA wasn’t useful when authorities originally analyzed it in 1990, but it resulted in a match when they took another look at it earlier this year.

“With the advancement of forensic technology, the Pennsylvania State Police crime lab … was able to reanalyze the previously submitted evidence and determined a partial DNA profile from the washcloth recovered in the bathroom. The DNA was consistent with a mixture of Helen Vogt and Jeremy Brock’s DNA,” Spizarny said.

Brock will face charges of first-degree murder, aggravated assault, robbery, burglary, tampering with evidence, and other counts when he is extradited to Pennsylvania.