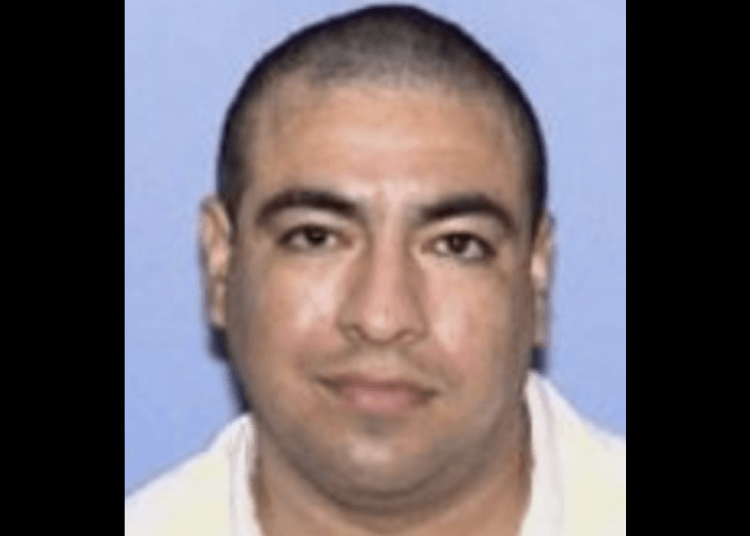 In a sobering revelation just before he was executed Thursday evening, a Texas inmate revealed what police officers have touted for years; drugs are NOT a victimless crime. We see it all too often. Moreover, as American culture gradually affords drug users the ability to destroy lives with a destructive vice and represses religious freedom as “intolerant” (at least from people critical of a Christian worldview), the now executed man pleaded his need for a Savior as he acknowledged what illegal narcotics did to him.

The state of Texas issued a just sentence for a man who murdered five family members, including his 7-year-old and 9-month-old daughters. If anyone deserved capital punishment, this man did.

Nevertheless, he apologized to his in-laws and thanked his father and Jesus for turning around his life before he was executed Thursday evening, reported the Houston Chronicle.

Abel Revill Ochoa, 47, was denied his last appeal an hour before his execution by lethal injection 18 years after he shot his wife, Cecilia, two daughters, Crystal and Anahi, his father-in-law, Bartolo, and his sisters-in-law Alma and Jackie with a handgun. Alma was the only one who survived. He shot his eldest daughter, Crystal, four times.

“I would like to thank God, my dad, my Lord Jesus savior for saving me and changing my life,” he said, while strapped to the gurney in Huntsville, according to the Chronicle. “I want to apologize to my in-laws for causing all this emotional pain. I love y’all and consider y’all my sister I never had. I want to thank you for forgiving me.”

In August 2002, Ochoa used a 9mm handgun from his bedroom after smoking crack he had bought with money borrowed from his wife that morning on the way home from church.

As a result, he was arrested moments after he methodically shot his family members and drove away in his wife’s car. He gave police a detailed written confession, saying he committed the murders because he couldn’t handle the stress anymore and was tired of his life. He ultimately blamed his drug addiction.

Ochoa’s defense during trial was that he committed the murders in a drugged haze. Nevertheless, prosecutors asserted his motivation was anger.

“He said he remembers it like a dream,” Ochoa’s brother Gilbert told the Plainview Daily Herald the day after the shooting. “He was doing that drug outside and then he went into the living room.”

Consequently, a jury found Ochoa guilty of the murders after just 10 minutes of deliberation in 2003.

In his later appeals, he focused on the idea that his legal representation had been lacking and claimed the prison was reluctant to let him file a clemency plea.

His lawyers argued they were simply financially “deprived of any means to effectuate his representation.”

The U.S. Supreme Court turned down his case last year.

So if anyone argues that drugs are a victimless crime, you can point to the Ochoa family, as well as many others. Drugs kill in more ways than one. And to those who mock his “jailhouse conversion,” would you feel better if he went kicking and screaming to his death? (I can hear many of you shouting, “Hell ya,” so there is no need to send a message to me.)

The article did not indicate whether surviving family members forgave him — for their emotional well-being, I hope they did — but forgiveness will provide more long-term peace than his much deserved execution.

When writing a piece like this I expect to get hit from all sides. Some people will not like that I’m highlighting the reverberating, destructive nature of narcotics. Some will not like that I’m referring to the death penalty as a “just sentence” in this case. Yet others will chastise my belief that a legitimate jailhouse conversion is a good thing since many people believe “slow torture” is too good for a heinous killer like this. I get it!

However, as a Christian first, a husband/father/grandfather second, and law enforcement professional third, I believe that drugs should continue to be criminalized because I’ve seen a thousand times or more how they destroy lives way beyond the individual user; that capital punishment is a justified sentence when imposed by the government in narrow, and specific circumstances; and if Jesus offered salvation to the thief being crucified on the cross next to him, who am I to suppress God’s redemptive grace that is offered to everyone, even Mr. Ochoa.