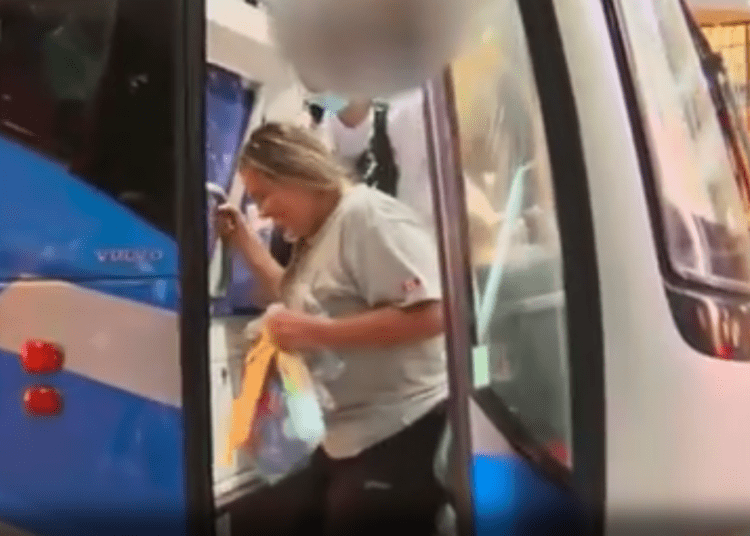 CHICAGO – The state of Texas is continuing to spread the responsibility to President Biden’s de facto open border policy by bussing migrants to Chicago.

After bussing illegal immigrants to Washington D.C. and New York City, Governor Greg Abbott (R-TX) said Wednesday his administration bussed the first group of migrants north to Chicago in response to the border crisis that has overwhelmed Texan communities, the Daily Wire reported.

The governor of the Lone Star State said he would add the Windy City to the list of drop-off destinations. He argued that it would provide “much-needed relief” to the state’s border towns overrun by a massive influx of people pouring over the southern border.

“President Biden’s inaction at our southern border continues putting the lives of Texans — and Americans — at risk and is overwhelming our communities,” Abbott said in a press release.

Abbott said he looks forward to watching Chicago’s sanctuary city services serve the migrants and the response from the city’s Mayor Lori Lightfoot, who “loves to tout the responsibility of her city to welcome all regardless of legal status.”

An estimated 80 to 100 people who crossed the southern border illegally were on the buses, including 20 to 30 small children. Many of the migrants said they were from Venezuela, Fox News reported.

A spokesperson from Chicago Mayor Lori Lightfoot’s office said in a statement that Abbott is “without any shame or humanity.”

Abbott has taken harsh criticism from leaders in each sanctuary city that has been the recipient of volunteer migrants. Although they call the Texas governor names and try to shame his methods, they never stipulate why this is a problem — other than lack of resources — when they overwhelmingly embrace the Biden Administration border policies and claim their cities to be a sanctuary.