Gov. Greg Abbott pointed to NYC's right to housing laws which require the local government to provide “emergency shelter for every unhoused person.” 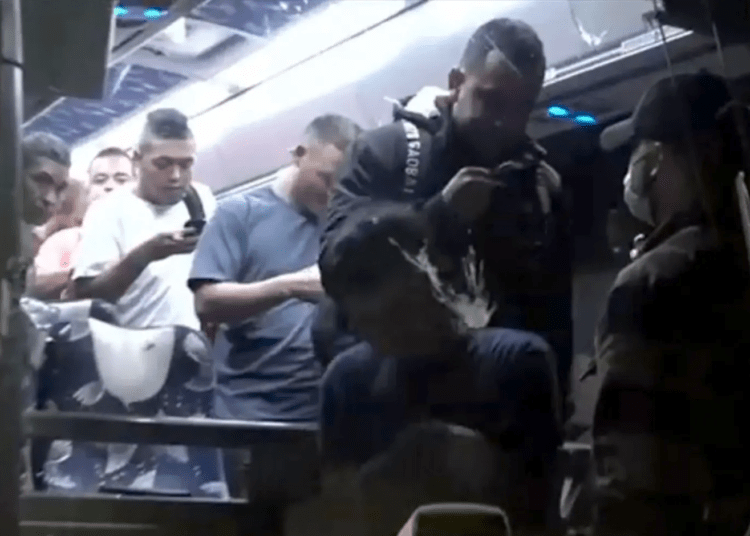 The Republican governor disclosed in a statement that the migrant bus arrived at Gate 14 of the Port Authority Bus Terminal. Abbott but did not say how many were aboard the coach or their countries of origin, the New York Post reported.

Abbott’s actions have been a “response to the Biden administration’s open border policies overwhelming Texas communities.” It is part of the governor’s plan called “Operation Lone Star.”

In April, the governor said Texas was being overwhelmed with 18,000 illegal immigrants per day and they simply do not have the capacity to cope with the wave of incoming people, Law Officer reported.

“Because of President Biden’s continued refusal to acknowledge the crisis caused by his open border policies, the State of Texas has had to take unprecedented action to keep our communities safe,” Abbott said in his Friday statement.

“In addition to Washington, D.C., New York City is the ideal destination for these migrants, who can receive the abundance of city services and housing that Mayor Eric Adams has boasted about within the sanctuary city. I hope he follows through on his promise of welcoming all migrants with open arms so that our overrun and overwhelmed border towns can find relief,” he continued.

In the governor’s announcement, his office pointed to NYC’s right to housing laws which require the local government to provide “emergency shelter for every unhoused person,” the Post reported.

Last month Abbott issued an executive order that allows Texas law enforcement and the National Guard to return illegal immigrants apprehended in the state back to the U.S.-Mexico border, Law Officer reported. The desperate move comes as counties have urged him to declare the migrant crisis an “invasion.”