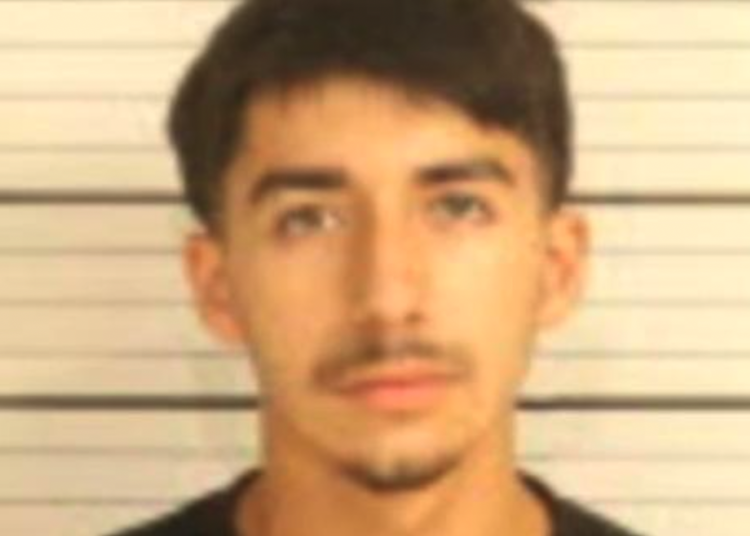 MEMPHIS, Tenn. — A suspect accused of being the triggerman in a shooting has been arrested after his father reportedly turned him in to police following the crime at a Tennessee AutoZone.

The shooting occurred July 10 in the AutoZone parking lot at 4394 Summer Avenue in Memphis. Responding officers discovered a victim suffering from a gunshot wound to the head, Yahoo News reported.

A witness told police the shooting suspect got into a white truck and fled the scene, along with a silver Chevy Tahoe, while also providing a description of the gunman, according to a police affidavit.

Officers found a man driving a Chevy Tahoe in the area and spoke with him. He reportedly fingered the person who shot the victim and told police he fled after the shooting, records show.

The suspect accused of the shooting was identified as David Asua, Jr. His father father told police he was at home when his son came inside panicked, saying there was a shooting at AutoZone.

The father said his son packed some clothes and left, according to the affidavit.

However, the father went and found his son and then brought him to police at the AutoZone, NewsBreak reported.