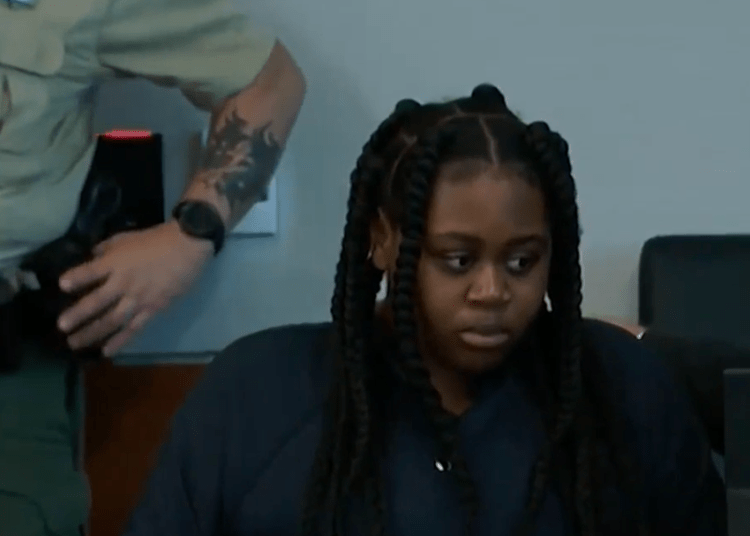 DES MOINES, Iowa – Pieper Lewis, an undisputed teenage sex-trafficking victim in Des Moines who stabbed her accused rapist to death, pleaded guilty to manslaughter. She received a deferred prison sentence with five years of closely-supervised probation and is ordered to pay $150,000 restitution to her abuser’s family by a judge in Iowa on Tuesday.

Lewis was a 15-year-old runaway when she fatally stabbed her abuser, Zachary Brooks, 37, more than 30 times in a Des Moines apartment in June 2020, the New York Post reported.

The teenage girl was originally charged with first-degree murder for the lethal stabbing. However, she pleaded guilty to involuntary manslaughter and willful injury last year. Each offense carries a maximum sentence of 10 years.

Lewis, now 17, had the prison sentence deferred by Polk County District Judge David M. Porter on Tuesday. This means if she violates her probation she could still be be incarcerated up to 20 years.

Judge Porter also ordered the teen to pay the estate of her rapist $150,000 in restitution since the court was “presented with no other option.” He said the restitution is mandatory under Iowa state law.

The judge questioned Lewis regarding the choices she had made that led to Brooks’ death.

“I took a person’s life,” she responded, according to The New York Times. “My intentions that day were not to just to go out and take somebody’s life. In my mind I felt that I wasn’t safe and I felt that I was in danger, which resulted in the acts. But it doesn’t take away from the fact that a crime was committed.”

Although she regretted the outcome that day, she also emphasized, “To say there is one victim is absurd.”

Several states have safe-harbor laws that provide trafficking victims with a level of criminal immunity, but Iowa is not among them, the New York Post reported.

However, there is the affirmative defense law that presents some leeway to victims if the victim committed the crime “under compulsion by another’s threat of serious injury, provided that the defendant reasonably believed that such injury was imminent.”

Yet prosecutors said Tuesday that Lewis waived that defense when she pleaded guilty to manslaughter and willful injury.

Lewis will be transferred from a juvenile detention facility to a halfway house in Des Moines where she will wear a GPS tracking device to ensure she does not fall “back into the lifestyle that you thus far left,” Porter said, according to The New York Times. She will additionally be required to complete 200 hours of community service.

During the investigation, officials confirmed that Lewis ran away from an abusive stepmother. She was sleeping in the hallways of an apartment building when Christopher Brown, 28, took her in and began pimping her out to other men for sex. One of the men was Brooks, who raped her multiple times in the weeks before his death, Lewis noted. 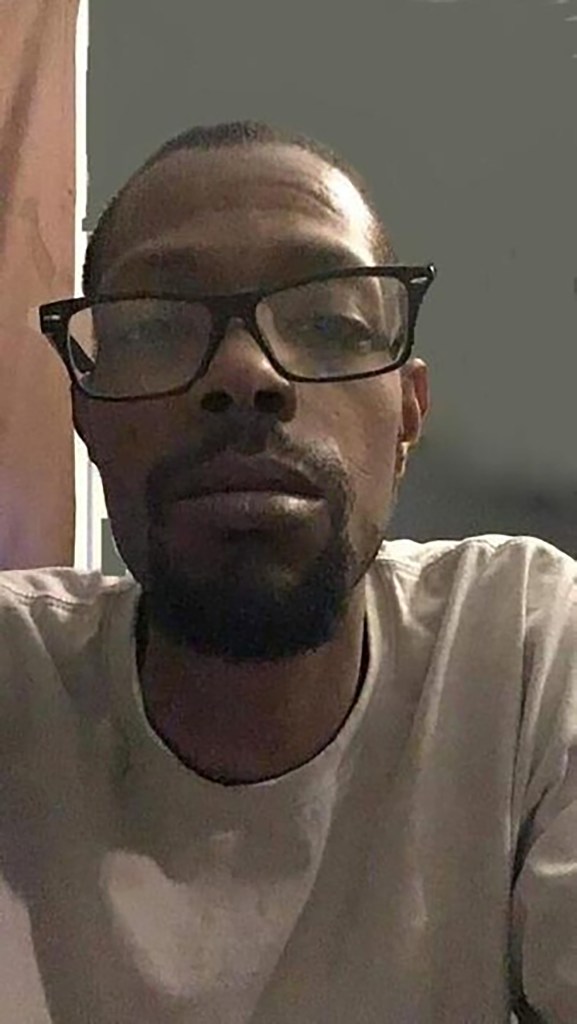 After being forced at knifepoint by Brown to go to Brooks’ apartment to have sex with him, she retrieved a knife from the bedside table after being raped again, and repeatedly stabbed her abuser.

Neither police nor prosecutors have doubted that Lewis was sexually assaulted. Nevertheless, prosecutors argued that she stabbed Brooks while he was asleep and was not a threat at the time.

“My spirit has been burned, but still glows through the flames,” she read from a prepared statement before her sentencing “Hear me roar, see me glow, and watch me grow.”