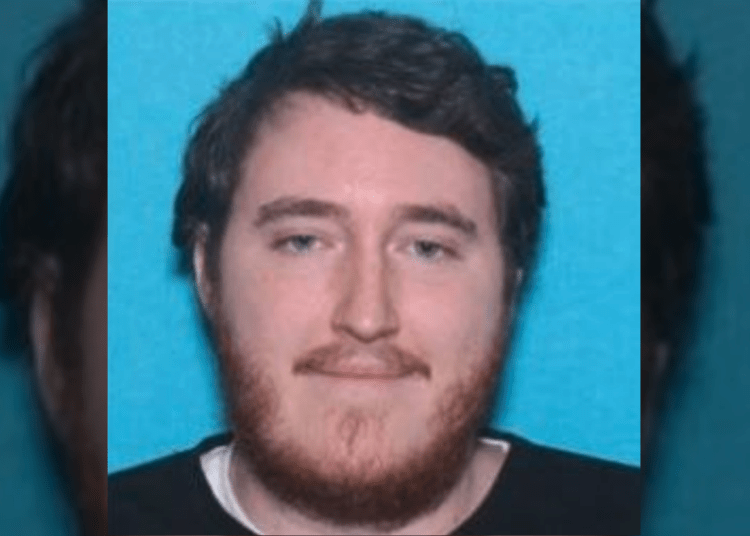 SPRINGFIELD, Ore. – Law enforcement authorities say a man tried to abduct a child in Springfield, Oregon and subsequently killed himself as police tried to detain him during a stop on Monday.

The man was identified as Tanner Hoover, 28, by the Springfield Police Department. They are now investigating the series of events as well as the Ashland man’s whereabouts leading up the crime as officials said he had been away from his home for over a week, reported The Register-Guard.

A citizen called Springfield police about 4:18 p.m. Monday, saying they were trailing a suspect who unsuccessfully tried to take a child in the area of South 48th Street near Daisy Street in the city, Sgt. James Wilson said in a news release.

The reporting party provided a suspect and vehicle description as well as the direction of travel. It was unclear if the caller was related to the child or simply an exceptional witness. Nevertheless, the information allowed officers from multiple agencies to locate Hoover and his vehicle near the intersection of Camp Creek Road and Highway 126 east of Springfield, Wilson said.

According to The Register-Guard, Hoover managed to drive away, yet officers later found him and initiated a traffic stop.

Hoover quickly yielded, but then took his own life, the sergeant said without providing further details.

Wilson confirmed the involved child was located and is safely at home with family.

Police said Hoover had been away from his residence in Ashland prior to the attempted abduction and subsequent suicide. They are trying to backtrack his steps for the previous 10 days to determine if any other individuals have been affected and to obtain a clearer understanding of the events, KEZI 9 News reported.

The public information coordinator with the Springfield Police Depart, Zak Gosa-Lewis, declined to comment further Tuesday on the case and how the man killed himself. He also declined to say whether the child or the family was connected to Hoover.

“As it’s an ongoing investigation, we can’t give out more information than what’s in the release,” Gosa-Lewis said Tuesday afternoon.