Two killed, two seriously wounded days after the man had been arrested at the fast food location 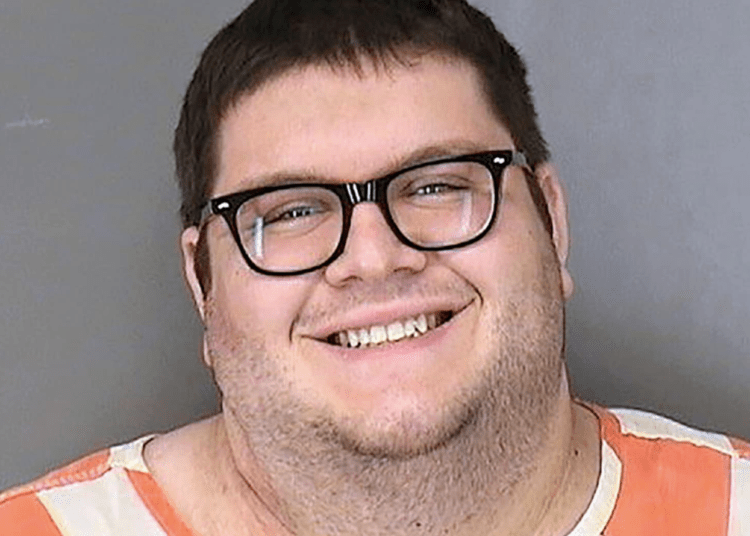 This undated photo provided by the Sarpy County Jail shows Roberto Carlos Silva, of Omaha, who was arrested in connection to a deadly shooting at a Nebraska fast food restaurant. (Sarpy County Jail)

BELLEVUE, Neb. — The suspect arrested in connection to a deadly shooting that killed two people and left two others wounded at a Nebraska fast-food restaurant had been previously arrested at the same location just days earlier.

Roberto Carlos Silva, of Omaha, was nabbed and booked into Sarpy County Jail early Sunday on suspicion of first-degree murder and first-degree arson in Saturday night’s attack at a Sonic Drive-in restaurant in Bellevue, the Omaha World-Herald reported.

Bellevue police initially responded at 9:23 p.m. to reports of a possible bomb inside a U-Haul truck in the parking lot of the restaurant before the call was updated to a possible shooting, Lt. Andy Jashinske said in a news release.

Officers who arrived found the moving truck burning. Police have yet to address the cause of the fire.

Police also found four people with gunshot wounds. Two victims were rushed to the University of Nebraska Medical Center, while two other victims were determined to have died on the scene, police said. The identities of the victims were being withheld until their families were notified, Fox reported.

Here's video from our crew outside of the Sonic. We're still to get more information. @KETV pic.twitter.com/FtF0nlZFG5

The Omaha Police Department’s bomb squad was at the scene early Sunday to check on a “device,” as a precaution to make sure the area was safe, Jashinske said.

The attack came days after Silva was arrested outside the restaurant Wednesday night. At the time he was accused of using someone else’s Sonic app account to buy a total of $57 worth of hamburgers and corn dogs during four separate purchases at that location, the World-Herald reported. Silva was released from jail on Thursday after posting 10 percent of his $1,500 bail.

Silva is being held without bond Sunday before making his initial court appearance.

Bellevue lies about 10 miles south of Omaha along the Missouri River, which serves as the border between Nebraska and Iowa. It also serves at home to Offutt Air Force Base, which is headquarters of the U.S. Strategic Command, the 557th Weather Wing, and the 55th Wing of the Air Combat Command.