Study: Law Enforcement Is The Most Dangerous Job 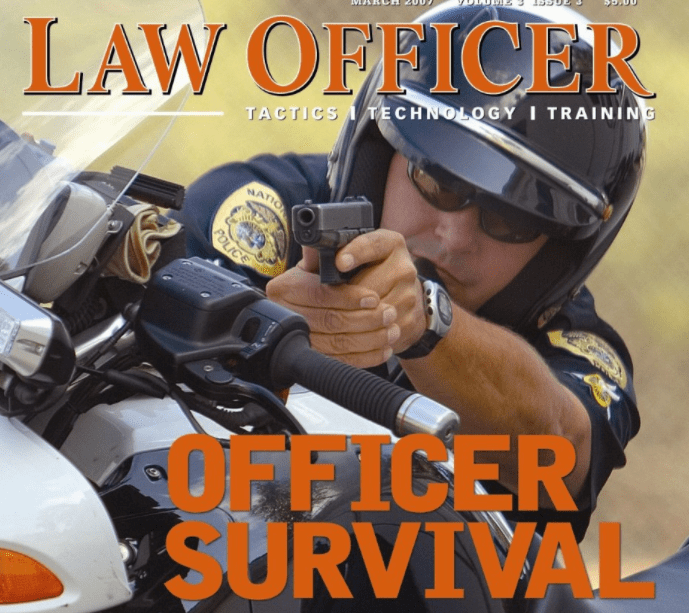 An estimated 669,100 law enforcement officers were treated in emergency departments across the nation for nonfatal injuries between 2003 and 2014, according to a study by researchers at the National Institute for Occupational Safety and Health (NIOSH).

The new research shows that officers are three times more likely to sustain a nonfatal injury than all other U.S. workers.

“Studies based on evidence are an important feature of public health and this principle extends to studying the law enforcement community and their work,” said NIOSH Director John Howard, M.D. “The safety and health of both police and citizens depend on understanding how policing tactics impact officer and citizen injuries.”

The study researchers, whose aim was to provide national estimates and trends of nonfatal injuries to law enforcement officers from 2003 – 2014, found the following: