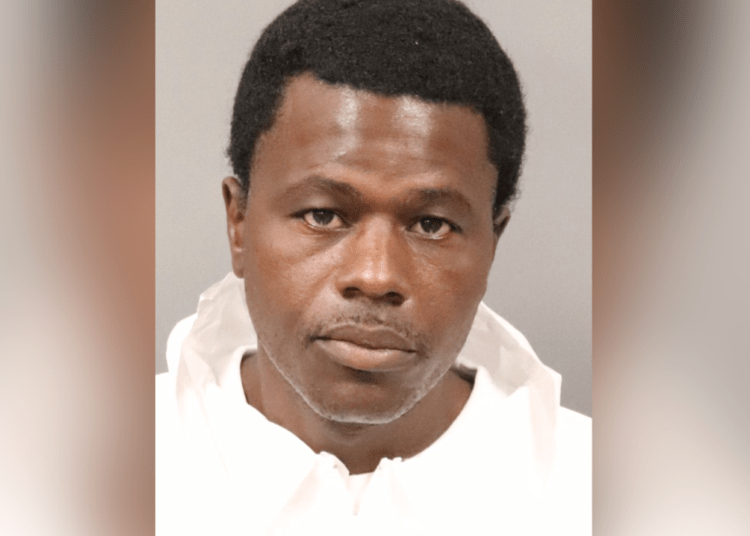 Police said Wesley Brownlee was arrested while "he was out hunting" for another victim. (Stockton Police Department)

STOCKTON, Calif. – Police in Northern California announced the arrest of a suspected serial killer. The man is reportedly connected to six murders and one shooting since April 2021, according to reports.

Chief Stanley McFadden of the Stockton Police Department said that investigators arrested Wesley Brownlee, 43, while he was armed and on a “mission to kill” another victim Saturday morning, the Daily Caller reported.

“Our surveillance team followed this person while he was driving. We watched his patterns and determined early this morning he was on a mission to kill. He was out hunting,” McFadden said, according to KCRA News.

#NEW: This is the suspect in the Stockton serial killings, Wesley Brownlee. @StocktonPolice say they made contact with him this morning & he was armed when they took him into custody. @kcranews (Photo credit: @MBandurKCRA) pic.twitter.com/VqdIzjkDUA

Stockton Police posted a Facebook message Sept. 30. In the statement, McFadden said he was committed to solving these homicides “utilizing all the resources at our disposal including YOU. We need YOUR help!!!!”

“If anyone has information regarding these investigations, call us immediately. Please remember our victims have grieving family members who need resolution. If you know something, say something,” he added.

The chief’s plea paid off as detectives focused on Brownlee and his residence after receiving tips following the release of surveillance video of the suspected killer. Their investigation led to his arrest, CBS News reported.

Six adult male victims from Stockton and Oakland were shot to death over the past year. The victims’ range in age from 21 to 54, Law Officer reported earlier this month.

According to KCRA News, a seventh victim, a woman and the only known survivor of the deadly attacks, biked to an encampment in Stockton in April 2021 where she was shot by a man wearing dark clothing and dark face mask. The woman told law enforcement authorities that no words were exchanged between herself and her assailant before he shot her “multiple times,” the news outlet reported.

Brownlee was dressed in all black attire, had a black mask around his neck and had a handgun in his possession when police apprehended him, according to McFadden. 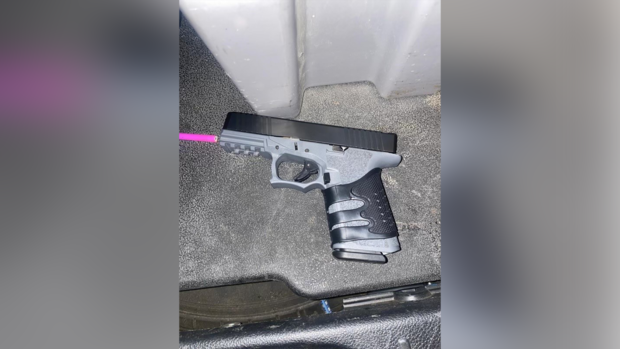 Police said this is the firearm that Wesley Brownlee had in his possession when he was arrested. (Stockton Police Department)

“The crime was solved because we’re Stockton. You don’t come to our house and bring this reign of terror,” San Joaquin County District Attorney Tori Verber Salazar said, according to KCRA News.

Despite Brownlee’s arrest, McFadden said much work remained on the “active investigation.” Hence, Stockton police are still seeking more information as they continue to solve the serial killings, Fox reported.

The department provided a tip line for people to submit information at (209) 937-8167, or email it to [email protected]stocktonca.gov.