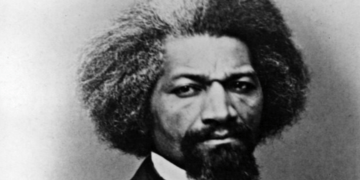 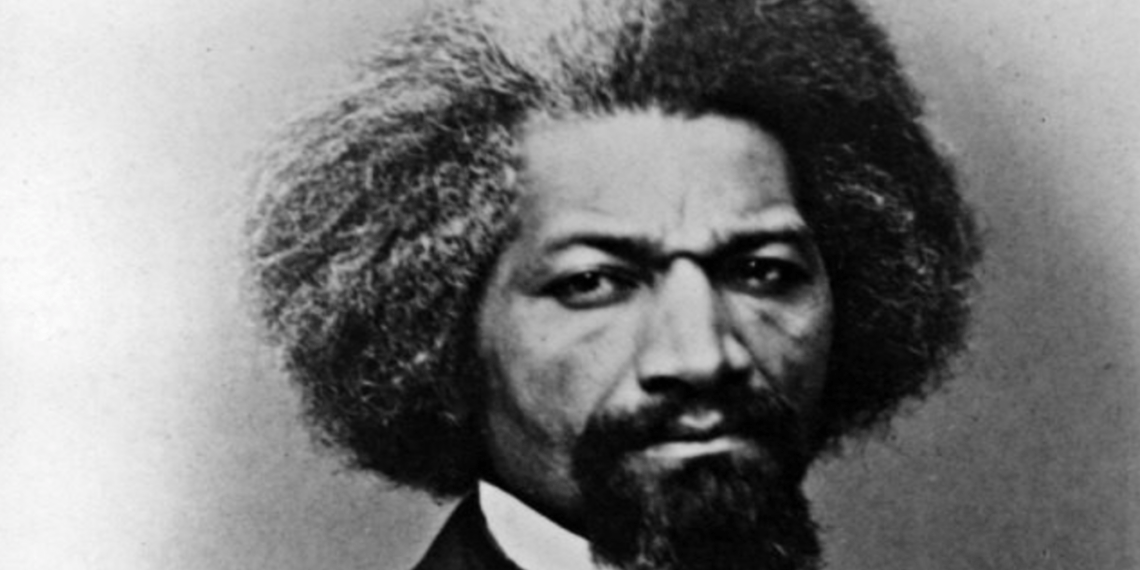 ROCHESTER, N.Y. — A statue of legendary abolitionist Frederick Douglass was torn down over the Fourth of July weekend in Rochester, New York, local media reported.

“Rochester Police are investigating damage done to a statue of Frederick Douglass in Maplewood Park. It happened over the weekend, and police say that the statue was torn off its base, and left about 50 feet from its pedestal. The statue had been placed over the fence to Genesee River gorge and was leaning against the fence.

“Police say in addition to the damage at the bottom of the statue, one of the fingers on the left hand of the statue was damaged. Aside from that damage, there was no graffiti on the statue or in the surrounding park. The statue has been removed for repairs.”

The statue that was damaged this weekend is one of 13 Douglass statues that were placed around Rochester in 2018 in honor of his 200th birthday, WXXI reported.

The Maplewood Park location’s significance is tied to Kelsey’s Landing, a departure point for slaves seeking freedom through the Underground Railroad.

Statue of Frederick Douglass Torn Down in Rochester https://t.co/8iEBxSHm52 via @BreitbartNews. This shows that these anarchists have no bounds!

Rochester Police have not yet identified any suspects in their criminal investigation.