Troopers refer to this as 'highway therapy' 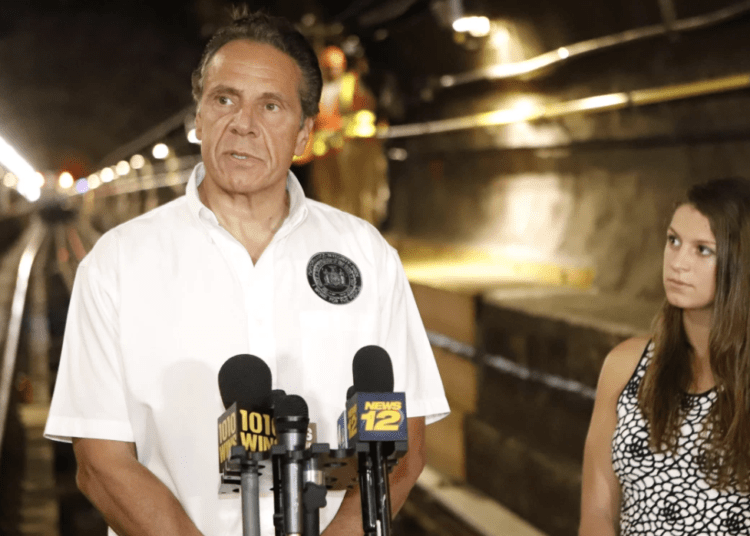 NEW YORK — A state trooper assigned to Gov. Andrew Cuomo’s security detail got hot and heavy with one of New York’s first daughters — and was soon transferred to a location near the Canadian border, New York Post reported.

Trooper Dane Pfeiffer, 35, met Cara Kennedy-Cuomo, 25, through his job as one of her father’s bodyguards, sources said.

They began dating about seven months ago — after she moved into the Executive Mansion in Albany due to the coronavirus pandemic. Cuomo reportedly learned about the relationship a short time later, sources said.

Pfeiffer’s relationship with Kennedy-Cuomo mandated his removal from her dad’s protective detail due to “the protocol of dignitary protection,” according to a law enforcement source familiar with the situation. 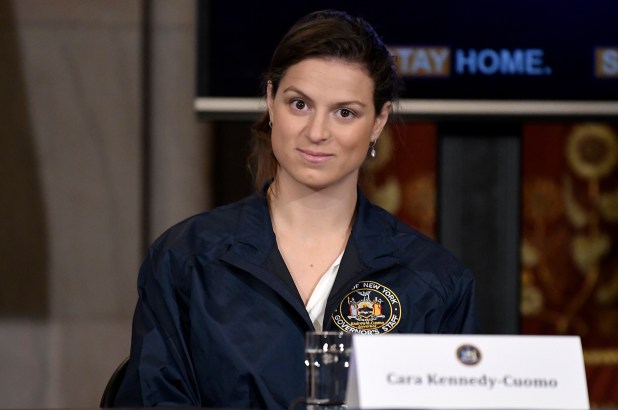 On May 24, Pfeiffer requested a “voluntary transfer” to Troop B in northeastern New York, a state police spokesman said, according to the report.

Pfeiffer began his career there after graduating from the State Police Academy in 2015, records show.

“He was transferred to keep him away from the daughter because the governor didn’t like whatever they were doing,” a source familiar with the situation said, the Post reported.

The move failed to stifle the couple’s enthusiasm as Pfeiffer routinely returns to the Executive Mansion to pick up Kennedy-Cuomo for dates. As a result, this further upsets the governor, a source disclosed, according to the Post’s report.

Pfeiffer wasn’t found to have committed misconduct and his transfer to a post in Plattsburgh — about 160 miles north of the Capitol, and about 25 miles south of the Canadian border — didn’t go on his record as official discipline, sources said.

Nevertheless, records show that Pfeiffer bought a house in Saratoga Springs, near Albany, in 2018 and the dramatic change in his commute is considered a type of informal punishment that troopers call “highway therapy,” sources said.

Cuomo “is limited in how much he can screw with him, so highway therapy is one of his few options,” according to the source.

Pfeiffer declined to comment when contacted by the New York Post, but a state police spokesman claimed Pfeiffer requested the transfer back to Troop B “to gain more field experience to further his career advancement track to the rank of sergeant.”

“Such requests are routine, and it was granted,” spokesman William “Beau” Duffy said.

Cuomo spokesman Rich Azzopardi said that “the governor had nothing to do with the transfer — it was requested by the trooper.”

Should Governor Cuomo be charged with murder?