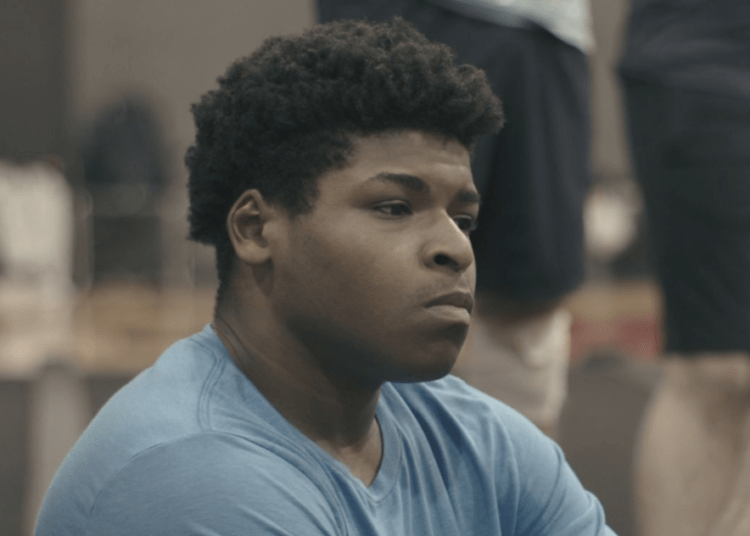 CHICAGO — Jerry Harris, one of the stars of the popular Netflix series “Cheer,” was arrested Thursday in Chicago on a federal child pornography charge.

The United States Attorney’s Office for the Northern District of Illinois confirmed in a press release that Harris, 21, was arrested for allegedly enticing an underage boy to produce sexually explicit photos and videos of himself. He has been charged with one count of producing child pornography, Fox News reported.

A criminal complaint filed in the U.S. District Court in Chicago alleges that Harris contacted a male minor using a social media app and “repeatedly enticed him to produce sexually explicit videos and photos of himself and send them to Harris,” the press release states.

The minor victim allegedly told the Netflix personality that he was 13 years old.

“We are grateful that the U.S. Attorney and the FBI have taken swift action to protect children by investigating, arresting and charging Jerry Harris,” attorneys for the victim said in a statement. “We urge the authorities to undertake a thorough investigation of the United States All Star Federation, Varsity Spirit, and Cheer Athletics to determine which of their executives, employees, and representatives could have stopped Harris’ abuse and failed to do so.”

On Monday a spokesperson for the Netflix star told TMZ: “We categorically dispute the claims made against Jerry Harris, which are alleged to have occurred when he was a teenager. We are confident that when the investigation is complete the true facts will be revealed.”

A Netflix spokesperson told Fox News in a statement on Thursday: “Like everyone we are shocked by this news. Any abuse of minors is a terrible crime and we respect the legal process.”

Harris rose to fame when he was featured on the original Netflix docuseries “Cheer,” which debuted on the streaming platform in January and follows the competitive cheer squad at Navarro College in Corsicana, Texas, as they mount up for a national championship.

“My heart is shattered into a million pieces,” Aldama, 50, wrote in a statement.

The “Dancing With the Stars” contestant continued: “I am devastated by this shocking, unexpected news.”

“Our children must be protected from abuse and exploitation, and I’m praying hard for the victims and everyone affected,” Aldama added in support of the victim. “Please respect our privacy as our family mourns during this heartbreaking time.”

The charge of production of child pornography carries a minimum sentence of 15 years in prison and a maximum of 30 years.

Man stabbed after he confronted nephew for stealing Netflix password