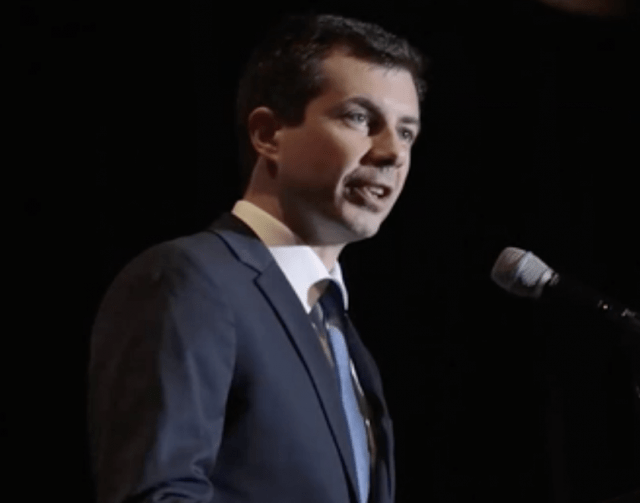 SOUTH BEND, Ind. – As South Bend Mayor Pete Buttigieg commands national attention with his presidential bid, the firestorm back home over an officer-involved shooting shows no sign of settling soon. The mayor is facing criticism not only from protesters but police who say his handling has crushed morale and risks a “mass exodus” from the police department.

“Morale around here has been terrible. We do nothing,” one police officer, a 20-year veteran of the police agency, told Fox News. “We call ourselves firemen, we sit around in parking lots until we’re called and then we go to the call, because if you say or do something wrong, then you get hung.”

“At an all-time low,” another officer said of morale. “It’s been really demoralizing and hard to come to work lately.”

Officers requested anonymity for this story, as they fear retaliation by the mayor’s administration. Nevertheless, they told Fox News that they know of multiple officers who are considering handing in their badges or taking retirement if eligible, in response to the mayor’s handling of the shooting.

“That’s the big discussion … is who’s staying and who’s going. I think you’re going to see a mass exodus, our administration is a joke,” one officer said.

South Bend Fraternal Order of Police (FOP) President Harvey Mills told Fox News that he has spoken to five or six officers who are “seriously” considering retiring or resigning because of the administration’s handling of the shooting. One officer told Fox News that he believes as many as 10 people will quit in the next year, and said he has also considered stepping away. 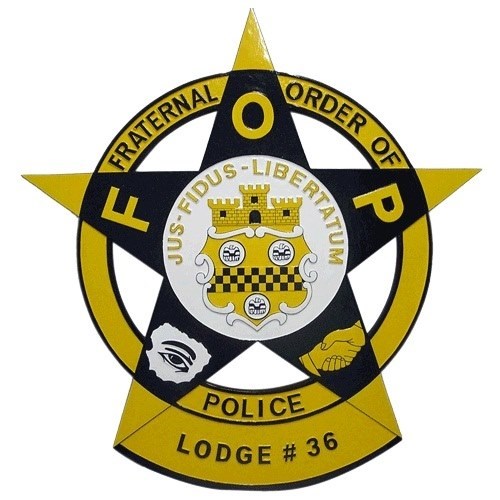 “It’s very discouraging that something I’ve always wanted to do, that God called me to do, that I’m questioning that and wondering, thinking about not being a police officer strictly because of politics and things that are going on that are completely out of my control,” he said.

Buttigieg has long had a strained relationship with the officers in South Bend, but that relationship has deteriorated considerably since the shooting death of Eric Logan by Sgt. Ryan O’ Neill.

According to investigators, O’Neill was called to a report of someone breaking into cars and encountered Logan, who was reportedly carrying a knife. According to authorities, O’Neill shot Logan after he approached him with the knife and ignored repeated demands to drop it, the South Bend Tribune reported.

But O’Neill’s body camera was activated at the time of the shooting, and skeptics of the department’s account have blasted city officials, fueling a firestorm that repeatedly has pulled Buttigieg off the campaign trail to deal with the crisis back home.

O’Neill resigned last week, with the FOP saying in a statement that “job related stress, the lawsuit, national media attention, and hateful things said on social media have been difficult for O’Neill and his young family.”

Buttigieg has claimed he has not taken sides, but amid angry protests back home, he has not challenged the narrative that the shooting is connected to police racism. At an NBC News-hosted presidential primary debate last month, Buttigieg described the shooting as “a black man … killed by a white officer” and said he “could walk through all of the steps we took, from bias training to de-escalation, but it didn’t save the life of Eric Logan. And when I look into his mother’s eyes, I have to face that fact and nothing that I say will bring him back.”

“Until we move policing out from the shadow of systemic racism, whatever this particular incident teaches us, we will be left with the bigger problem of the fact that there is a wall of mistrust, put up one racist act at a time, not just what’s happened in the past, but from what’s happening around the country in the present,” he said.

Buttigieg has also come under fire from black residents who think he has not done enough to reform the police department and was pelted with criticism from angry residents last month.

But it was the repeated references to the “shadow” of racism in law enforcement (he said in June that “all police work and all of American life takes place in the shadow of racism”) that particularly upset officers.

“It’s like pouring gas on the fire,” the officer said.

“I feel like we’re guilty until proven innocent,” said another.

One officer warned that it will significantly affect the hiring of good, new officers to replace them: “When you see the politics and the way police officers are treated by the media and by politicians, it’s like, why would anyone want to sign up to do this job right now?”

Buttigieg’s campaign did not respond to a request for comment from Fox News. The South Bend Police Department, in a statement, described officers as “professionals who regularly go above and beyond to serve the community.”

“We do not comment on anonymous speculation and rumor,” the statement said.

Officers have also bristled at what they see as the implicit blame by Buttigieg for O’Neill’s body camera being off, arguing that O’Neill followed police policy that Buttigieg would have signed off on as mayor. They say it didn’t turn on automatically because his car lights weren’t on, and he would have had little time to turn it on manually if Logan appeared and immediately moved toward him with a blade.

“If you’re put in that terrible situation, he reacted exactly like we’re trained,” one officer said.

Buttigieg has been pictured clutching the hand of Logan’s mother, and The Washington Post reported that he attended a “police accountability” march, but officers say that Buttigieg has had little interaction with them. Mills said that Buttigieg does not attend the annual fallen officer memorial services and called a recent gesture, in which he sent over a dozen pizzas, “lame.”

“We have 240 officers that really need that support when every call we go to is already weighing on our minds and it’s a lot of stress and they don’t need the additional stress knowing the city administration doesn’t support them,” he said.

As for what Buttigieg could do the fix the crisis with police officers, Mills urged him to back his officers, be more involved and see the good work they do: “Police work keeps the community safe, and if our officers are afraid to do their jobs because they might get fired or criticized and have media pounding on their door, it’s just, we just need that support even if it’s a small pat on the back every once in a while.”

Others see an unsalvageable situation. “I don’t think he could ever fix the damage that he’s done,” one officer said.

One cop said, somewhat tongue-in-cheek, that some of the officers were thinking of getting bracelets with “WWPD” on them — standing for “What Would Pete Do?” — so they can consider what the mayor wants them to do when they answer a call:  “Because that’s who’s … going to be front and center outside our police department with a bullhorn on his shoulder again.”

Officers also warned of increasing levels of crime, as cops are less motivated. Mills feared that officers would hesitate in a crucial situation.

“They are less likely to defend themselves, and that scares me because we’ve got 15 officers on our memorial wall and I certainly don’t want to add a 16th,” Mills said.