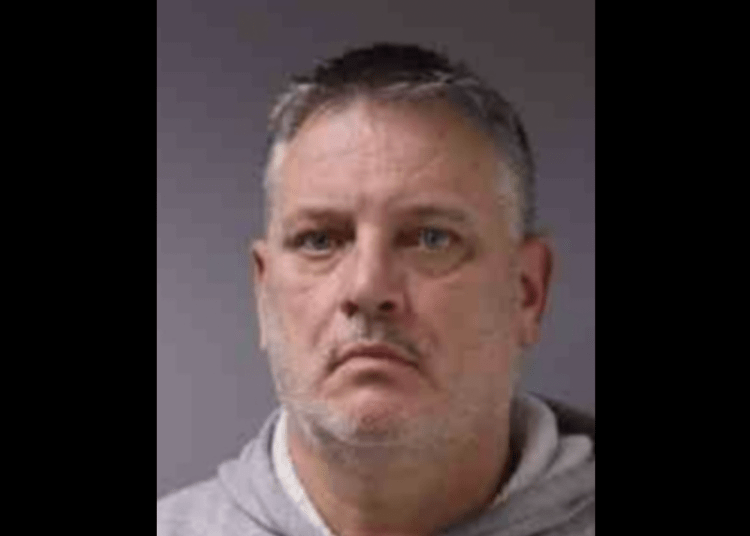 MASSENA, N.Y. — The mayor of a small upstate New York village was arrested Tuesday after taking police on a short chase and reportedly possessing crack cocaine.

Massena Mayor Tim Currier was busted after a short police pursuit through the village near the Canadian border at about 12:25 p.m., according to authorities.

Currier, 55, was targeted as part of an undercover investigation of drug sales and possession, the St. Lawrence County Sheriff’s Office said.

As Currier was fleeing police, he is accused of tossing one gram of crack out a passenger window, New York Post reported.

As a result, he was charged with criminal possession of a controlled substance, tampering with physical evidence, and failure to comply with a police officer.

The mayor was arraigned remotely on Tuesday and ordered by Morristown Town Justice James Phillips to reappear at a later date.

Currier has been Massena’s mayor since 2014. Before that, he was chief of the Massena Police Department.