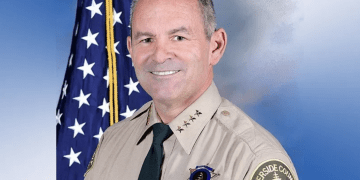 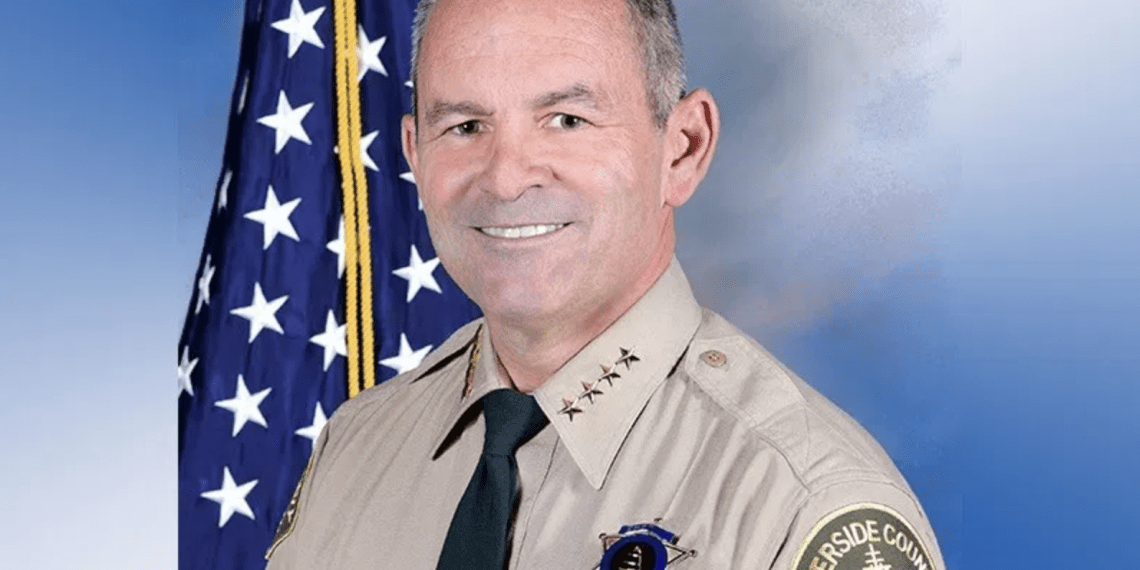 RIVERSIDE COUNTY, Calif. – The Riverside County sheriff warned residents of his county Monday that they could face fines or imprisonment for violating an order to cover their faces in public during the coronavirus crisis.

Sheriff Chad Bianco made the announcement in a video posted to YouTube, just days after the department said it lost two deputies to fatal cases of COVID-19, FOX News reported.

“Right now, you could be a carrier of this virus, spreading it to your family and friends,” Bianco said.

Dr. Cameron Kaiser, the county’s public health officer, on Saturday banned all gatherings of “any number of people” other than relatives living together in the same home, according to a county press release. Moreover, he ordered “everyone” to wear a face covering outside their homes.

It’s unclear when deputies would issue citations or make arrests of people who violate the face mask order, but the county said local law enforcement agencies have the power to enforce the order “as they deem necessary.”

Bianco discounted the creation of roadside checkpoints or other forms of maskless detentions.

“We will not be setting up any type of police state,” he said. “And this is not a declaration of martial law in Riverside County.”

Acceptable face coverings include bandanas, scarves and “clothing that does not have visible holes.” At the same time, the county is discouraging residents from buying N95 or surgical masks, arguing that they are in short supply and necessary for health care workers and first responders.

“Not everybody’s getting the message,” Kaiser said, according to the release. “It started with staying home, social distance and covering your face. But now we change that from saying that you should to saying that you must.”

The order runs through April 30.

Essential businesses such as grocery stores, gas stations and health care providers are exempt from the portion of the order prohibiting gatherings. Churches, temples, synagogues, mosques and other religious buildings are banned from hosting services — even at drive-in events.

Even while making the announcement, Bianco asked residents not to distract first responders from emergency work over people who disobey the order, Fox reported.

“Do not call 9-1-1 to report potential violations,” he said. “Cover your faces. Stay at home unless absolutely necessary, and help out your neighbors as much as possible.”