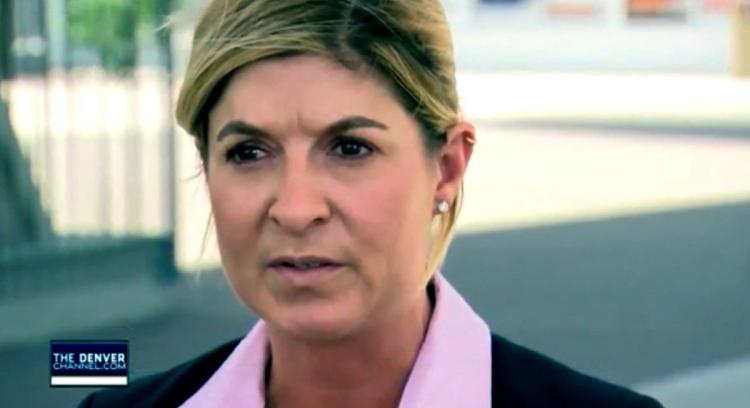 A senior U.S. Secret Service agent posted Facebook condemnations of President Trump during the past seven months, including one in which she said she wouldn’t want to “take a bullet” for him.

She explained herself saying she viewed his presidential candidacy as a “disaster” for the country, and especially for women and minorities.

Kerry O’Grady, the special agent in charge of the Secret Service’s Denver district, oversees coordination with Washington-based advance teams for all presidential candidate and presidential trips to the area, including all upcoming or future trips by the president, vice president or Trump administration officials.

In one Facebook post O’Grady wrote in October, she endorsed Hillary Clinton and said she would endure “jail time” rather than “taking a bullet” for what she regarded as a “disaster” for America.

The agent told the Washington Examiner that she reacted emotionally to the Trump “Access Hollywood” tape, but added that she is proud of her mission to protect “the institutions and pillars of our republic established by the very same document that allows my free expression.”