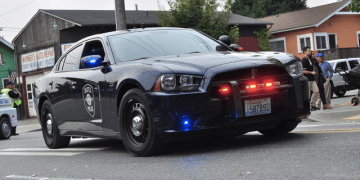 Seattle officer disciplined for bluff that ‘shocked the conscience’

Seattle officer disciplined for bluff that ‘shocked the conscience’ 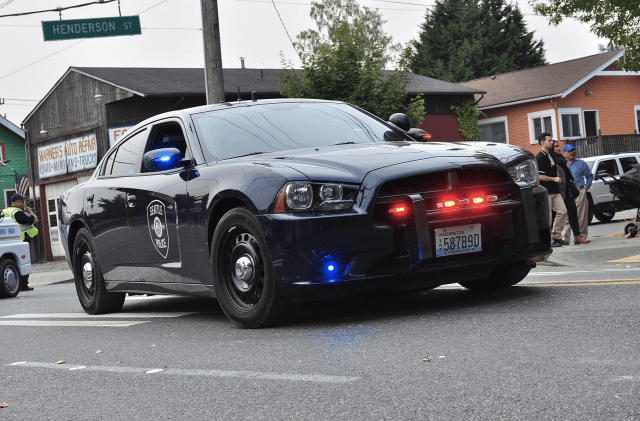 SEATTLE – When criminals choose to run and hide from police, it’s not uncommon to use a ruse or a bluff to get them to reveal themselves. These legal techniques often save time and effort during repetitive attempts to get a person into custody. Moreover, the bluff often helps officers avoid the use of force when corralling someone who tries to evade capture as they unwittingly walk into a snare.

Yet the Office of Police Accountability (OPA) in Seattle believes their officers used a ruse that “shocked the conscience” due to the unintended consequence of the bluff.

A Seattle police officer joked about his planned deception to his partner as they approached a West Seattle home in search of a suspect involved in a hit-and-run collision. “It’s a lie, but it’s fun,” he reportedly said, according to The Seattle Times.

When the two officers reached the home, they spoke with a woman who said the man used her address to register his car. She told the officers he wasn’t there but she would get his phone number.

The officers were likely expecting some level of non-compliance, so the pre-planned bluff was then set it in motion. However, it unleashed events that spiraled into unforeseen tragedy when the man took his own life days later. Now, a police watchdog has found that the officer’s action “shocked the conscience” and contributed to the man’s death, The Seattle Times reported.

By way of background, the two officers had not been involved in investigating the hit and run collision. The crash that involved several automobiles actually occurred in another precinct. They were simply asked to go to the home after the address was tied to the fleeing driver’s vehicle. Moreover, there were no injuries involved in the hit and run collision, therefore, it was a misdemeanor crime.

But as the woman searched her phone for the suspect’s number, the officer who developed the ruse said they were looking for the man because he was involved in a hit-and-run that left a woman in critical condition.

Moreover, the officer told her the injured woman “might not survive.”

According to the OPA report, the woman was “clearly emotionally affected” by the news, police body-camera video showed.

When the officers left, the woman tracked down the hit-and-run suspect, told him what the police had said and advised him to get an attorney. Initially, he didn’t appear overly concerned, saying he didn’t think he had been involved in a collision that left anyone injured, the woman later told the OPA.

Nevertheless, he reportedly began to worry that he might have hit a pedestrian without realizing it, the OPA report said. Furthermore, he became increasingly despondent over the possibility he had killed someone, the woman told the OPA.

Further exacerbating his emotional condition was chronic drug use. The woman said he had been a heroin addict for nearly 20 years and had prior legal problems.

Not long after, the man died by suicide, according to the OPA report.

A  summary report on the 2018 incident was recently released by the Seattle’s OPA.

In the subsequent investigation, Andrew Myerberg, the OPA’s civilian director, determined that the ruse was, at least in part, the cause of the man’s death, The Times reported.

As a result, Myerberg found that the officer who told the woman the false story had violated department standards regarding professionalism and discretion, concluding his conduct “shocked the conscience.”

The officer, who is not named in the report, insisted he had done nothing wrong.

Police declined to immediately release Best’s disciplinary action report containing her rationale for the decision, as well as other records requested by The Seattle Times, saying they were subject to public-disclosure procedures. A department spokesman declined to disclose the name of the officer. The man who died was also not named in the OPA’s report.