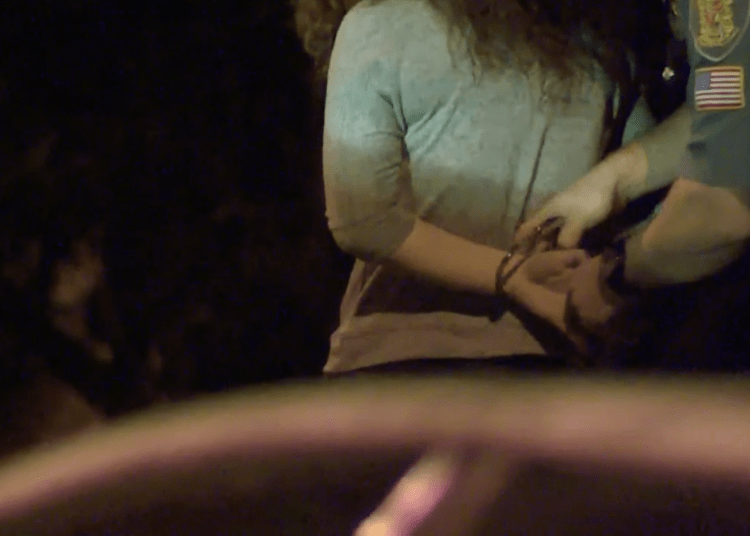 SEATTLE — The group of Seattle police officers with decades of expertise in dealing with suspected impaired drivers and drug recognition are being reassigned to patrol duty.

The DUI Unit received an email on Thursday night confirming the specialty will be dismantled as part of the new interim police chief’s effort to slash overtime costs and improve 911 response times, King 5 reported.

The Seattle Police Department (SPD) brought a specialized DUI Unit into the department in 1970. They pulled untold numbers of unsafe drivers off the streets over the decades.

“It’s a sad day. I believe in the mission, personally,” said Officer Eric Michl, the longest running DUI specialist at SPD who is currently serving his 20th year with the squad.

“Where we get the edge is our experience. We do it so often and we’re trained to pick up on things that would suggest a person is under the influence of alcohol or drugs, which is my specialty,” said Michl. “Whenever we get somebody stopped who is impaired, we have potentially saved the community from experiencing a great tragedy.”

“I would hope that the police department can see the value of a DUI squad in our city and there (could be) a way we can hold onto that,” said Courtney Popp, a current member of the state’s Mothers Against Drunk Driving board and longtime DUI prosecutor.

Popp said offenders are more successfully brought to account in the legal system when a case was investigated and built by a member of the elite DUI Unit, King 5 reported.

“You know that when you get a DUI case from a member of the DUI squad you can expect a high level of excellence and attention to detail, which is critical in these cases in court,” Popp said.

Michl and the other members of the DUI squad are working with their union and command staff to try to salvage the unit, which is set to be scrapped by mid-September.

“I don’t envy the position of the command staff,” Officer Michl said. “But I think everybody recognizes there’s going to be a consequence.”

Law Officer is the only major law enforcement publication and website owned and operated by law enforcement. This unique facet makes Law Officer much more than just a publishing company but is a true advocate for the profession.
Share and speak up for justice, law & order...
Tags: Chief Adrian DiazCourtney PoppDUI enforcementDUI unitEric MichlMADDSeattle Police Department