Double tragedy in Cleveland; shortly after one officer is murdered, another takes his own life 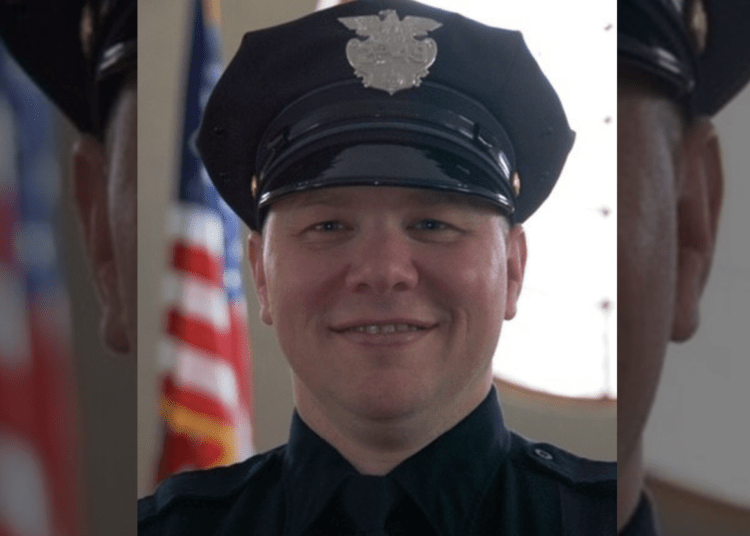 CLEVELAND — The Cleveland Police Department was reeling Friday after the loss of two of their own within hours of each other. One officer was shot and killed in the line of duty and another dead by suicide, according to reports.

“I don’t think anybody out there can really understand what the division is going through,” Cleveland Police Chief Calvin Williams said in an emotional news conference Friday, according to Cleveland.com. “The loss of an officer in the line of duty, especially to violence, is a terrible tragedy. But two officers in one night is really bad.”

Veteran Officer James Skernivitz, 53, was fatally shot around 10 p.m. Thursday while working undercover. Three suspects have been arrested in connection with the shooting in which another man also was killed, FOX 8 in Cleveland reported.

Then, just hours after Skernivitz’s death, police confirmed that Officer Nick Sabo had taken his own life. 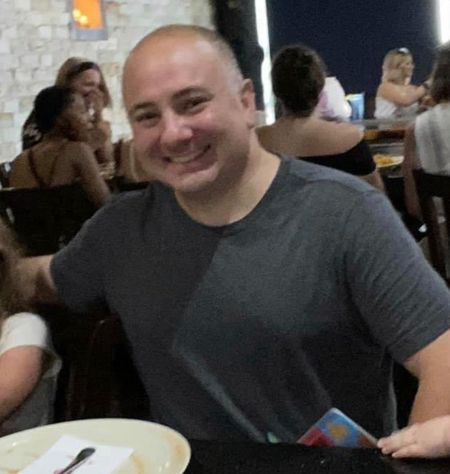 Skernivitz had been sworn in as a member of the Violent Crime Task Force to work as part of Operation Legend this past Wednesday. The federal operation has aimed to crack down on violent crime in several major U.S. cities.

Williams said the officers knew each other, according to FOX 8.

Sabo worked as a police officer near Columbus before coming to work for Cleveland, Williams said.

Skernivitz was conducting an undercover investigation into the area and Scott Dingess, 50, was an informant working with Skernivitz, according to five police sources, Cleveland.com reported.

Three people fired several shots at the duo as they sat in Skernivitz’s unmarked police car. Skernivitz was shot once in the chest and Dingess was hit several times, according to the sources.

Dingess was killed along with Skernivitz on West 65th Street near Storer Avenue.

Two teenagers and an adult were arrested in connection with the double homicide. All three are in jail on unrelated warrants, Williams said. Formal charges have not been filed in that case.

Sabo has been an officer with the Cleveland Police Department since 2013, Skernivitz since 1998. Both officers were married and had children.