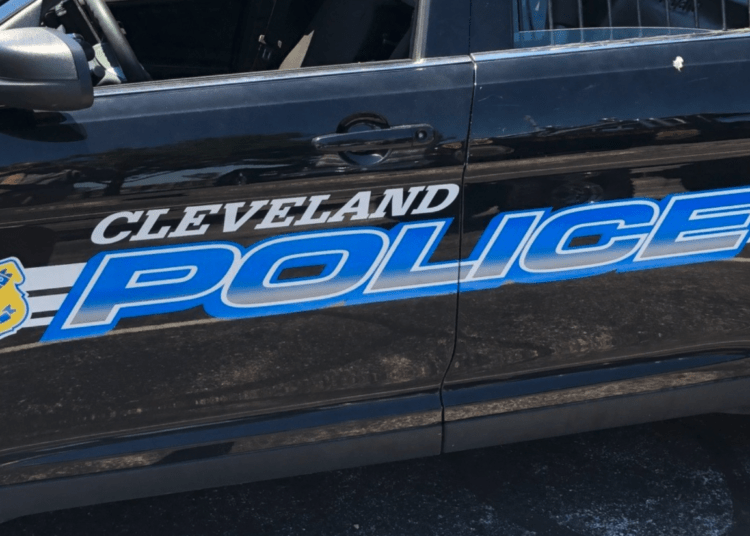 FOP President Brian Betley said this week, the city terminated Vincent Montague who was a police sergeant with the organization. “It is confirmed,” the union president said, FOX 8 Cleveland reported.

“You are hereby terminated from employment with the City of Cleveland…effective December 29, 2021,” said a disciplinary letter from the Cleveland Safety director reviewed by the news outlet.

“Through your actions, you exhibited complete disregard for ethical behavior relating to honesty and avoiding the appearance of impropriety,” Safety Director Karrie Howard wrote in the notice of termination. “Your actions constituted gross immorality and a gross neglect of duty.

The administrative allegations related to contact Montague had with a bar owner in Tremont, according to the internal inquiry that was completed several months ago.

The sustained allegations say Montague was “untruthful and/or dishonest” when questioned about his communication with Andrew Long once the bar owner “pled guilty and after he was indicted for bribing a police officer.”

Moreover, the charges assert that Montague “failed to avoid the appearance of impropriety” when he communicated with the bar owner while knowing the owner had been charged with attempting to bribe an officer, according to the news outlet.

Andrew Long was sentenced to a year in prison and a $10,000 fine by a Cuyahoga County judge last January, FOX 8 Cleveland reported.

“The Union did file a grievance on his behalf,” according to Betley. The union’s executive board will decide later whether or not to fight the case through arbitration. 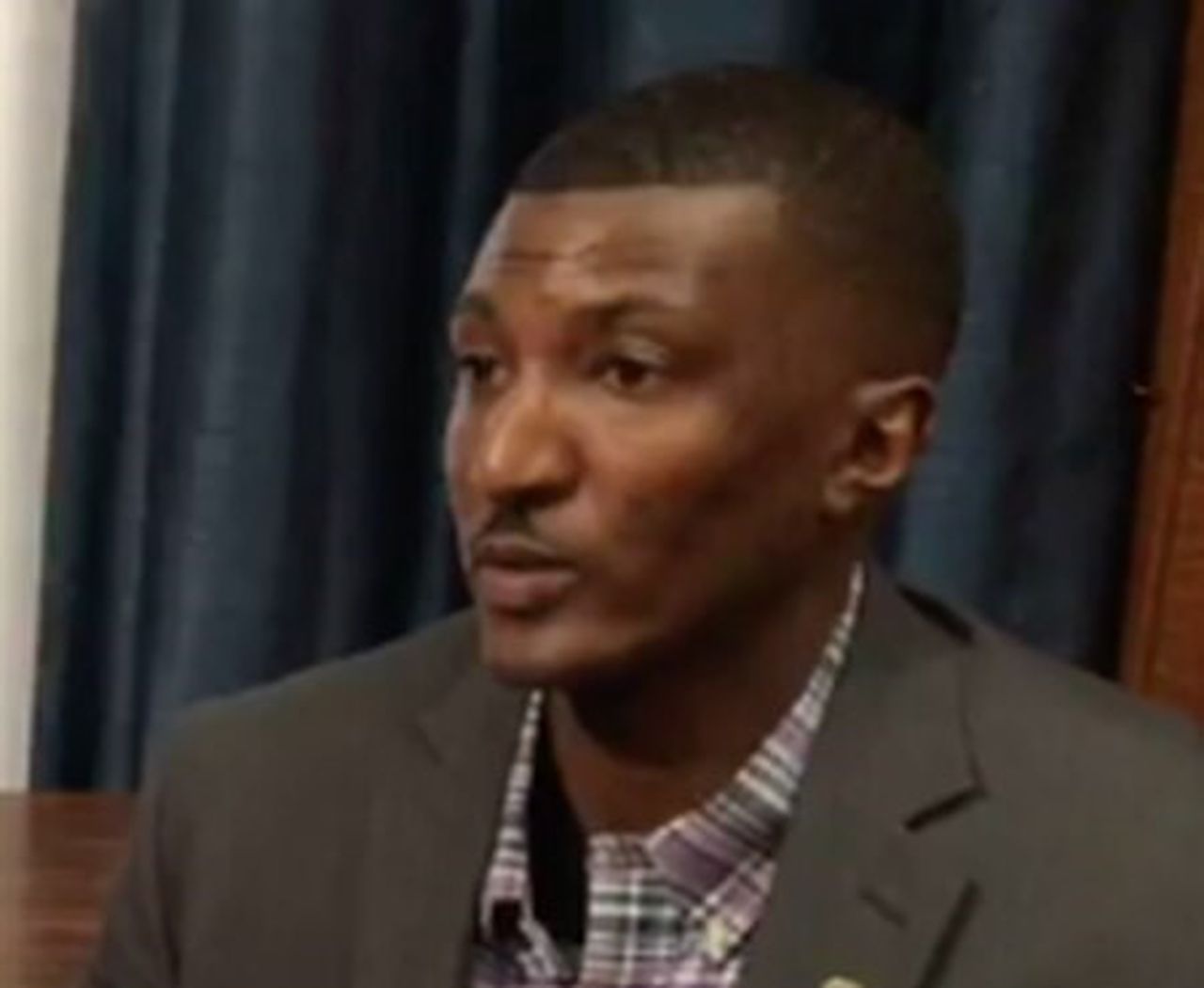 Vincent Montague is the former president of the Cleveland Black Shield Police Association. He was terminated this week by the Cleveland Division of Police. (Source: Cleveland.com)

Long owns a small bar on the city’s west side, called the Duck Island Club. County prosecutors built a bribery case against him saying he was seeking police protection so that his establishment would not get cited for operating after-hours.

A 2019 undercover operation helped build the case. During a police recording, an investigator says, “You’ve been cited a couple times in the past, and you don’t want to get cited.”

“Do you want an officer here, or do you just want information? What do you want?” the undercover investigator asked.

“My goal is to not get busted by Vice or the State anymore. Whatever I need to do,” Long replied. He later added, “I just want to be off the (expletive) list. I just don’t want to get in trouble for after-hours anymore.”

“So, 300 bucks a night?” the undercover investigator asks.

Long pleaded guilty to bribery and was then sentenced by Judge David Matia, FOX 8 reported.

The administrative charges against Monatgue say he contacted with the bar owner through phone calls and messages 10 times between May of 2019 and October of 2020.