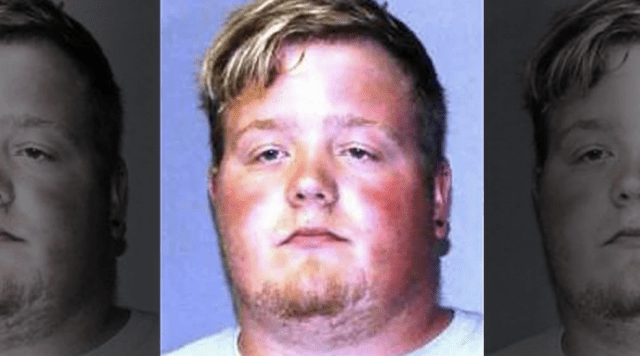 Shane Piche, 25, was reportedly sentenced to 10 years of probation after he admitted to raping a 14-year-old girl. (Watertown Police Department)

NEW YORK – A former New York school bus driver was reportedly sentenced to probation last Thursday after he admitted to raping a student.

Shane Piche, 26, pleaded guilty to third-degree rape in February, according to the Watertown Daily Times. He received 10 years of probation and must register as a sex offender.

The man, who drove for the Watertown City School District, admitted as part of a plea deal to raping a 14-year-old girl he met while driving. The incident reportedly occurred at his residence.

However, the judge had a different opinion.

Judge James McClusky said since Piche didn’t have a criminal record and there was only one victim, he would be considered Level 1, or at a “low risk of re-offense,” according to the news agency.

Piche, who was also reportedly charged for giving the girl alcohol, was also ordered not to be alone with anyone under 17 years old.

The victim’s mother in a statement to WWNY-TV said she “wish[es] Shane Piche would have received jail time for the harm he caused to my child. He took something from my daughter she will never get back and has caused her to struggle with depression and anxiety.”