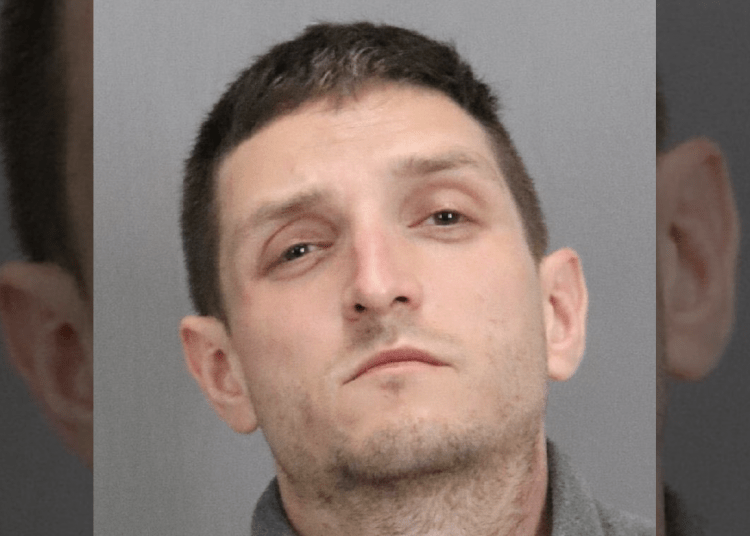 SAN JOSE, Calif. — An officer with the San Jose Police Department was stabbed Friday night after responding to a call from an individual who said he was suffering a mental health crisis.

Two officers were dispatched and contacted the reporting party. Suddenly, and without provocation, the man attacked one of the officers with a knife, police said. Officers were able subdued the suspect and took him into custody, ABC 7 reported.

Last night Officers responded to call in the 3500 block of Ambra Way. A male was asking for help with what he believed was a mental health crisis.

Two Officers arrived and contacted the male. Suddenly and without provocation the male physically attacked one of the Officers. pic.twitter.com/SWNKocMIY1

The type of knife used against police was not described.

The wounded officer was transported to a nearby hospital for treatment. His injury was described as moderate and non-life threatening. He was later released from the hospital.

The suspect was identified as Sean Williams. He was taken to Valley Medical Center for treatment as well as a mental health evaluation, KPIX reported. He will subsequently be booked for assault with a deadly weapon.