'We are investigating how the detainee obtained the knife and to what extent someone did or didn’t do their job,' sheriff says 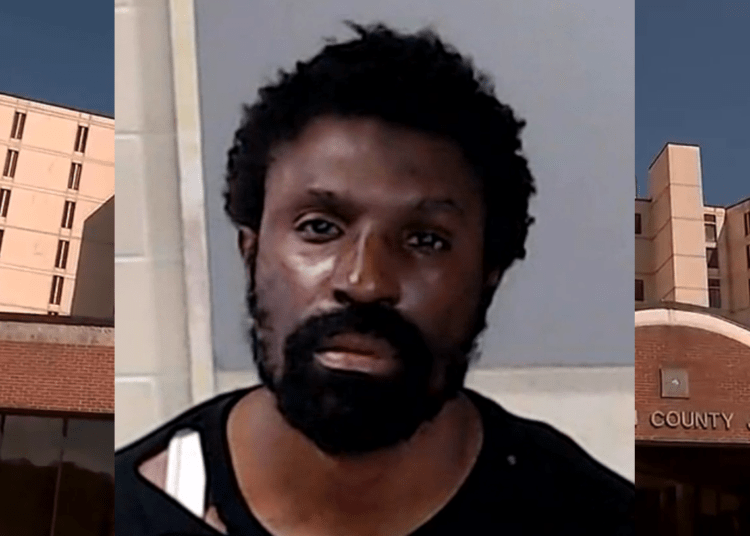 FULTON COUNTY, Ga. — A Georgia man getting booked in county jail stabbed a deputy several times during the intake process, according to sheriff’s officials.

Richard Parham was being booked for willful obstruction of law enforcement officers by use of threats or violence and terroristic threats when he attacked the deputy, WSB-TV reported.

“We had a detainee attack one of our deputies,” Labat said as he briefed reporters. Parham attacked the deputy, “causing multiple stab wounds.”

The injured deputy was rushed to Grady Memorial Hospital in downtown Atlanta. Local news cameras filmed several Fulton County deputies and other law enforcement personnel at the hospital praying for their wounded partner.

“We’re focusing on right now, that deputy, making sure he is in good spirits, and at this point, doesn’t look like he will require surgery,” Labat informed the media.

Parham reportedly maintained a knife in his possession while being processed during intake. When the opportunity arose, he charged the deputy, stabbing him several times.

“We have booked additional charges on the detainee, who did come in last night. He was charged with several counts of terroristic threats … to include being combative to a police officer. This morning when the deputy went to complete his processing, he was attacked,” Labat said.

Parham was originally in custody with officers of the Atlanta Police Department Sunday evening prior to booking at the sheriff’s facility early Monday, WSB-TV reported.

“In this case, because it was an APD arrest. We want to go back as far as the timeline as we can to make sure we were very thorough,” Labat said. “It appears there is a knife involved. We are investigating how the detainee obtained the knife and to what extent someone did or didn’t do their job. We have a lot of video footage to go through and a lot more investigating to do, what steps were missed we can fix, and if there were no steps that were missed, then this is certainly unfortunate.”

Finally, the sheriff said the wounded deputy is in “good spirits,” without specifying the nature of his injuries.