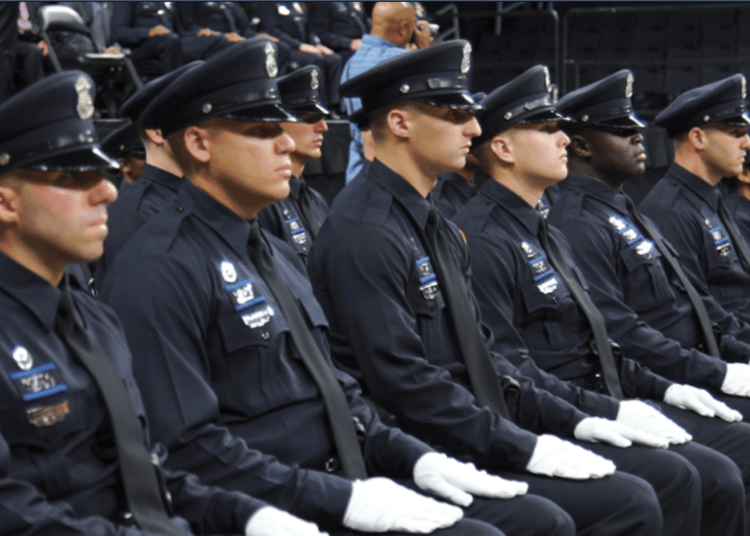 “One in particular had some type of threat in the narrative,” Manni told NBC 10 News.

Since officers reside outside the capital city, State Police took over jurisdiction in the investigation.

“We take every matter where there’s a threat against anyone in the state seriously, but especially a police officer,” Manni said, while declining to give specifics on the posts.

In a statement to NBC 10 News, the union representing Providence police officers said the posts are a “direct threat” and put officers’ innocent family members in danger.

The officers who were specifically named in the posts, who haven’t been publicly identified, have been notified for their own safety, Manni said.

Providence FOP: We Are Compassionate And Courageous